After Church on Sunday, the waters were beautifully calm.  We checked the weather report and after some debate we decided to move further east along the coast to Samana Bay.  It was a tough decision.  The weather looked like it would be nice over night for the move to Samana, waves would be far apart and on our beam.  Winds would be light.  We weren’t sure we were ready to leave that area of DR.  There was more we could see and do.  Plus the airport nearby was where we would need to send Madison home from in a few days. 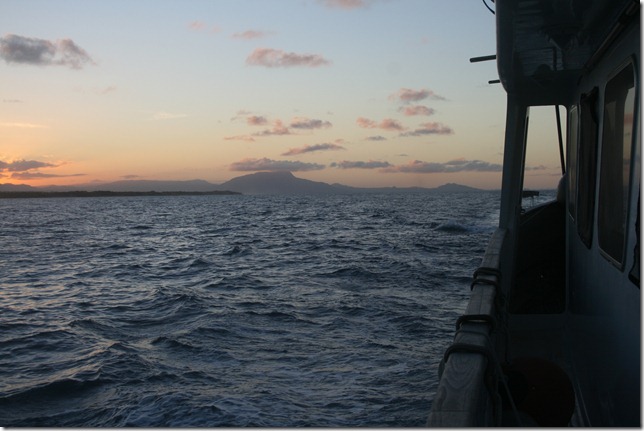 I did want to move to Samana Bay.  It was one area I really wanted to go see.  They have a cool national park there, and the Humpback whales migrate there every winter and would be coming soon.  I wanted to make sure we had a chance to stop and see the area.  The big push to move on to Samana already was the extra crew that would soon be leaving.  Doug would need to fly home – for his real life and work.  And Madison would be leaving us to go home for several weeks.  Once she leaves we are not sure we will move the boat without calm and settle weather, or help.  So we decided to move on to Samana. 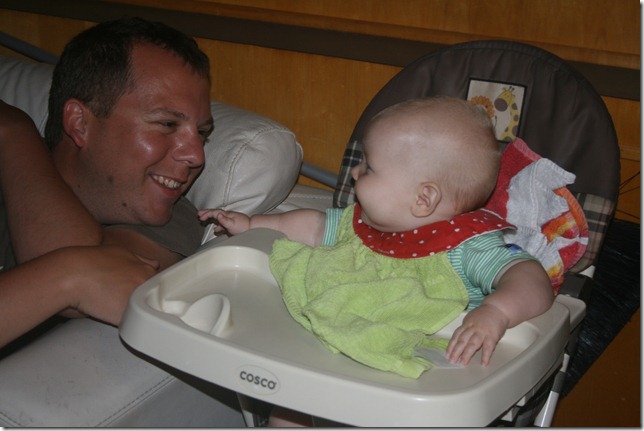 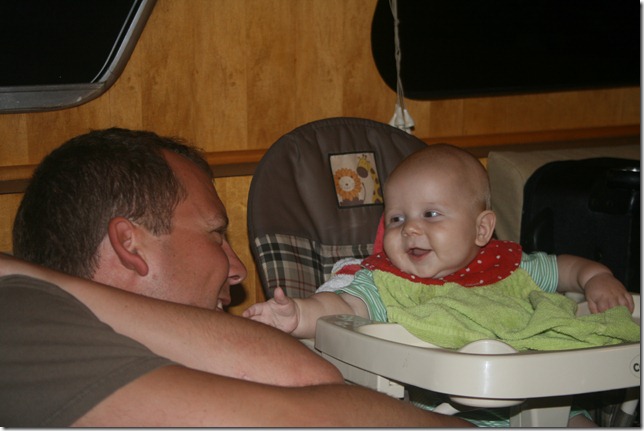 We prepared to leave late afternoon and would move all night to arrive in Samana in the morning.  In the Dominican Republic the Navy Patrols the ports and you must get clearance from them to move on, even if to another DR port.  The Navy must come to your boat and fill out a despacho form for you to take to check in at your next port.  The charge here was $20 USD.  We settled our bill with the Marina, had the Navy give us our clearance and Despacho.  We were off just before dinner.  We watched the sun set over Puerto Plata.

The weather was nice, the waves were settled and far apart.  It was a smooth night.  Again because of the extra crew, Doug, Madison, and David handled most of the overnight shifts.  I awoke early in the morning and could tell we must have been on the bay, protected from any large waves.  The winds were so light the bay was almost perfectly calm.  We watched the sun rise and it was beautiful. It was Dec 31st, so this was the last sunrise of 2012. The night went so smoothly and we arrived before the marina staff.  We idled outside the marina and pulled in the tender.  We wanted to go in and dock, but with out dock hands to tell us which dock to go to, we weren’t sure about entering the marina, Puerto Bahia.  We had called them the night before, so they were expecting us sometime this morning, just not this early. 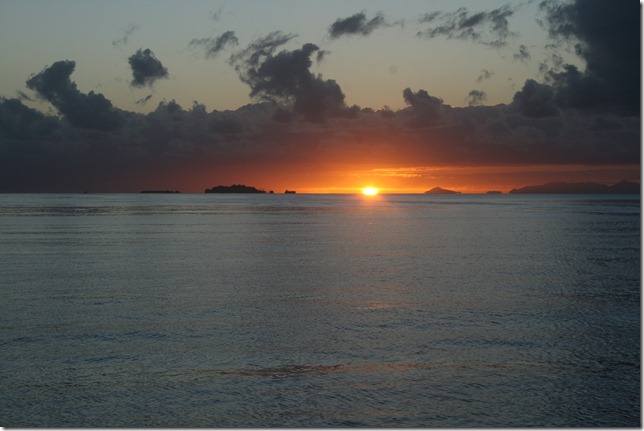 David took the tender in to look at the Marina and to figure out where we could dock.  By the time he came back and we tied the tender off on the boat, and started into the marina the dockhands were arriving and were ready to help us dock and tie up. We got settled, checked in with the Navy here, where we were told there would be no charge for a despacho to leave to another DR port, only a small $10USD charge if our destination is outside of the DR. 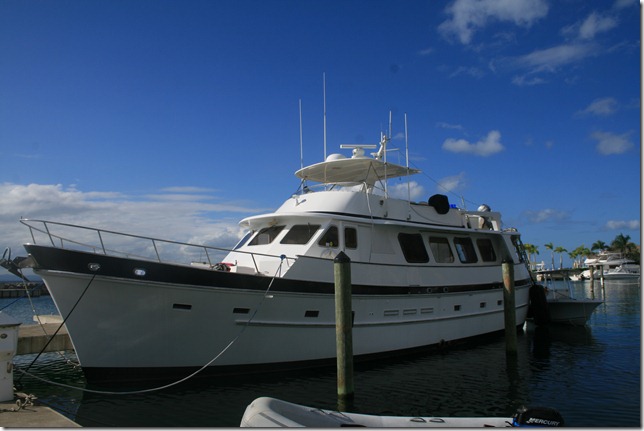 The kids went to the resort playground, and pools and played.  It was New Years Eve, but since we travelled all night David and I were tired.  Or we’re just getting old.  David was asleep by 8pm.  The kids all went to bed at regular time.  Only Doug and Madison stayed up to ring in the New Year.  The Marina had a party with a band, which Doug and Madison listened to from the boat.  Below is the last sunset of 2012. 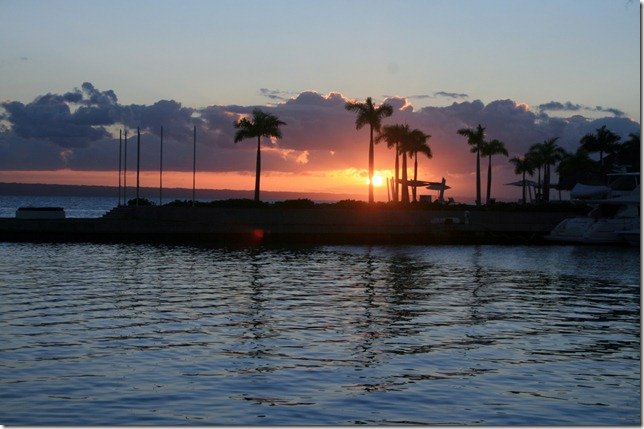 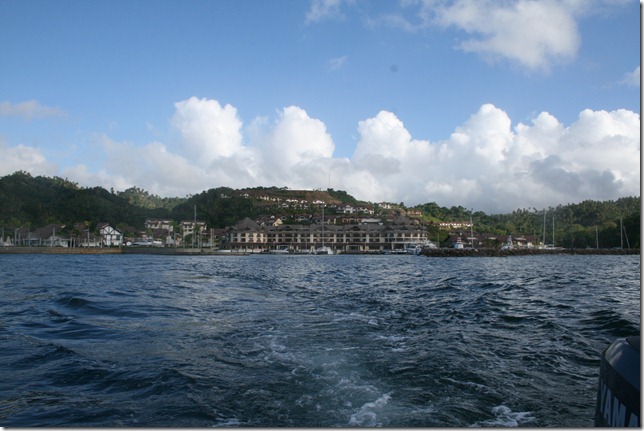