We made it to St. Lucia and docked the boat in the Marigot Bay Marina.  Marigot Bay is a beautiful natural bay and “hurricane hole”, south of Castries on the West shore of St. Lucia.  We had a little over a week to spend in St. Lucia before our flights home. 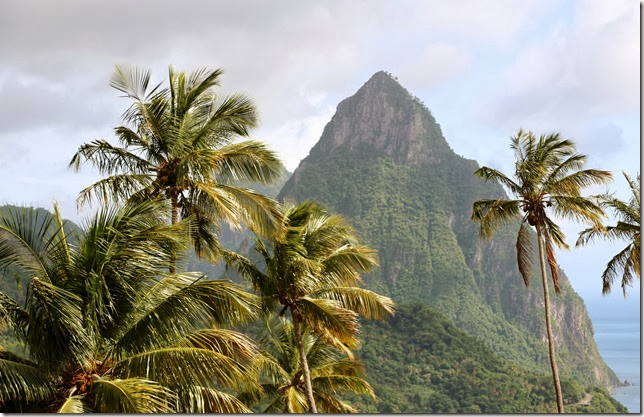 After clearing in, we had to make arrangements for our dog Jessie.  After talking with the department of Agriculture in St. Lucia, we were unable to import Jessie into the country, because she didn’t have a test for Lyme’s disease.  We treat her monthly for flea and tick, and we were unaware that any of the islands required a Lyme’s test.  They could do the test there in St. Lucia, but we were headed home soon anyway so we just opted to not import her.  She was officially “quarantined” aboard our boat.  She hadn’t been off the boat in over a month, so it was fine to keep her aboard.  However, with being docked, she was very antsy to go ashore, watching us walk ashore each day.  We made arrangements to get her shipped home as soon as possible, only to find out that she would arrive on a Saturday and would have to spend the whole weekend at a kennel (at our expense, of course) because the customs office in Boise is closed over the weekends.  So we cancelled the ASAP plans, and waited till Monday to ship her home, so she would arrive on a weekday.  Because she was under quarantine in St. Lucia we had to have a government vet escort to the airport.  The cost was only $20 US, so not too bad.  He was a really nice guy.  I was so worried about Jessie, it was a 2 hour ride to the airport, plus we had to have her there 2 hours before her flight, and then it was a 4 hour flight to the US, and then at least an hour to be processed and transported to her overnight kennel in Atlanta.  That is a long time under stressful conditions and she would have to be in her crate the entire time.  I was thrilled when after the 2 hour ride to the airport, the vet allowed Jessie to come out of her crate and go for a short walk, water, and bathroom break.  I was so grateful for his kindness.  I know she is only a dog, but to me she is part of our family, and I was worried about her.  She made it home after 2 days of traveling, and was happy at Grandma’s house, waiting for us to fly home soon. 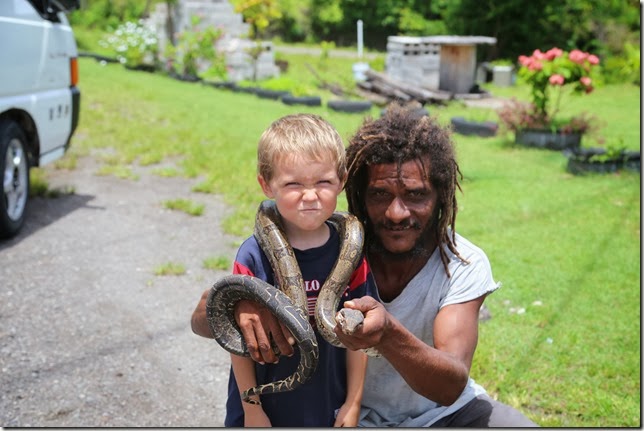 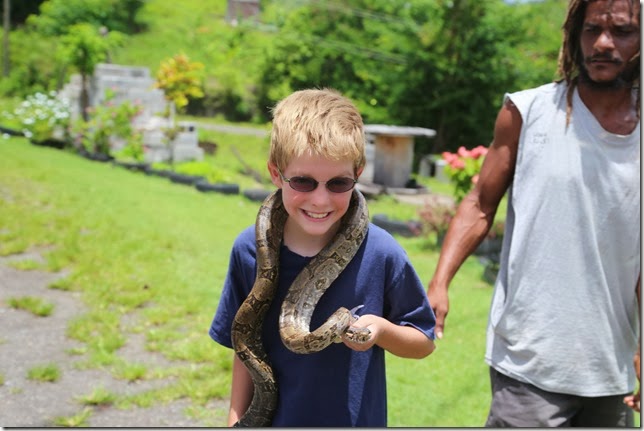 We spent most of our days as usual, doing homeschool and projects on the boat.  We met with the guy we had hired to watch our boat while we were home this summer.  Imbert was recommended to us by another boat we had met along the way.  We talked over different projects we wanted him to take care of while we were gone.  The Marina was attached to a resort, which had 2 pools we could use, so we spent most afternoons at the pool.  The kids had a great time practicing laps, prepping for swim team season, which would begin shortly after we get home.  It rains most days in St. Lucia, at least while we were there.  In fact it rained several times thru out the day.  It would rain or sprinkle for a few minutes, and then be done.  I love swimming in the rain, so it was fun.  I don’t know if it is the time of year that it rains more, or the part of the world we were in, but for the past month we had experienced frequent light rain showers through out the afternoons. 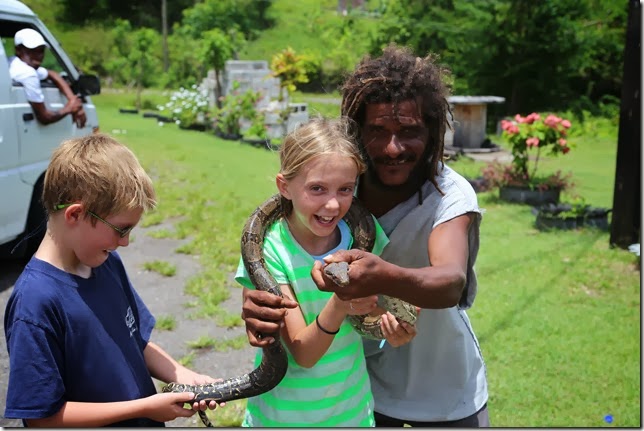 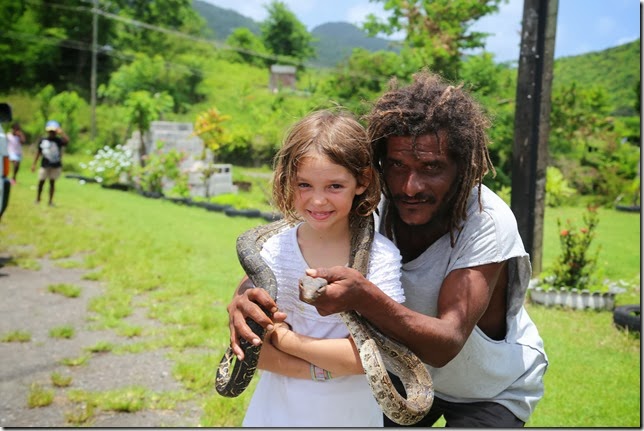 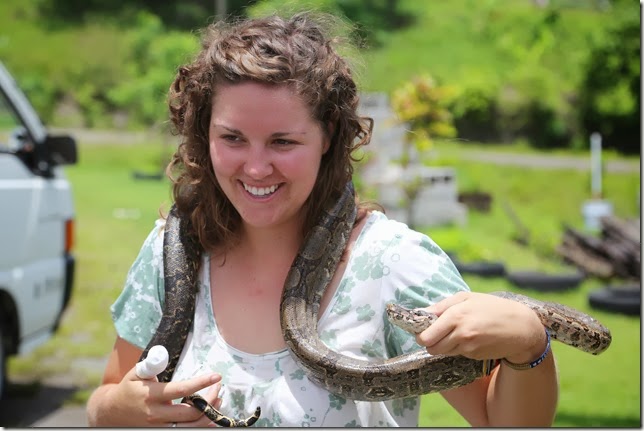 Before heading home we spent a day exploring the island.  We had hoped to spend a couple of days sight seeing and go diving, but I was still pretty worn out from being sick a few weeks back.  That illness sure took the wind out of me.  But we did get out for a day of exploring.  We headed south along the coast, down to the gorgeous Pitons.  The view of those 2 peaks and the water is beautiful.  We enjoyed seeing the little coastal villages and watching the people as we drove thru.  We stopped at the “drive thru” volcano.  which is a section of hot pots and geysers, similar to what you would see in Yellowstone.  They had a great little museum that explained how the islands in the Caribbean were formed and the ages of the inner and outer ring of islands. 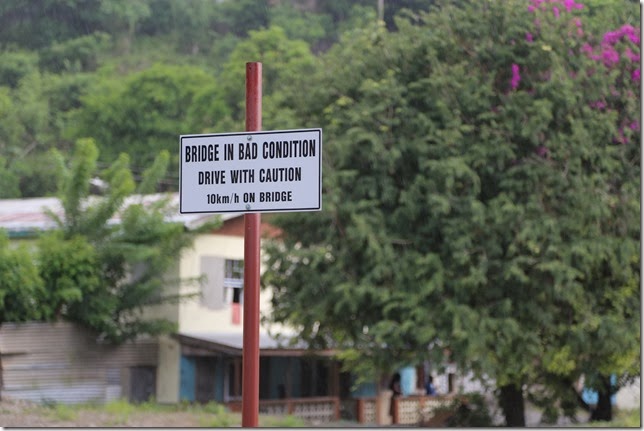 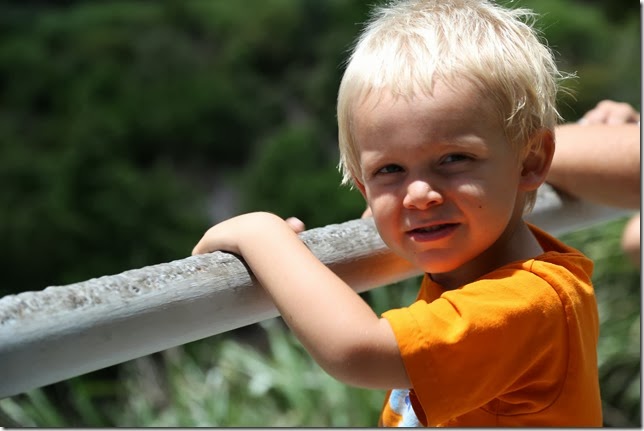 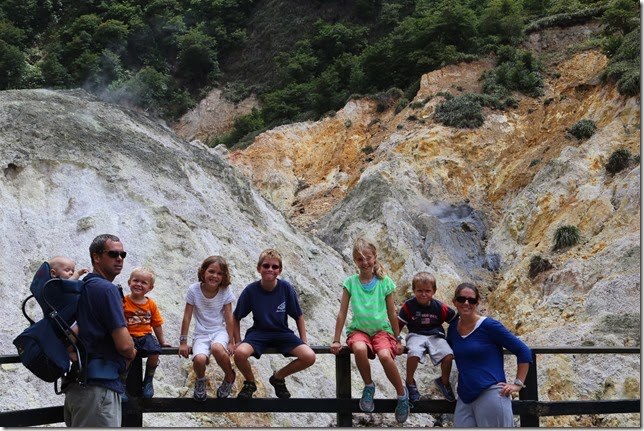 We also visited a beautiful botanical garden.  You must “hire” a guide to walk thru the gardens, but there is no fee for the guide, they work purely on tip.  Our guide was quite impressive, he knew a ton about all the trees, flowers, plants, herbs, fruits, that grow on the island.  He answered every question we had and filled us with so much info, it was great.  We really enjoyed our tour with him. 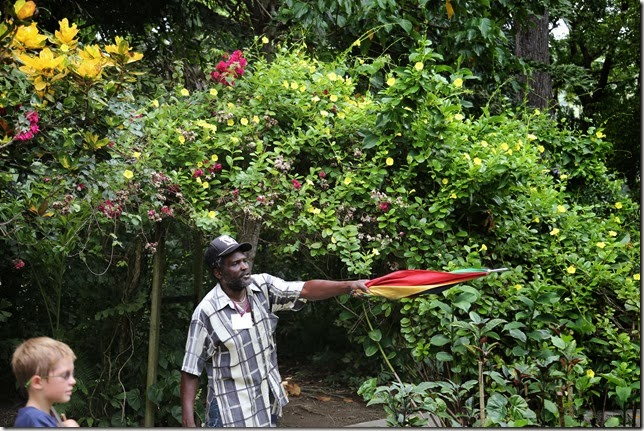 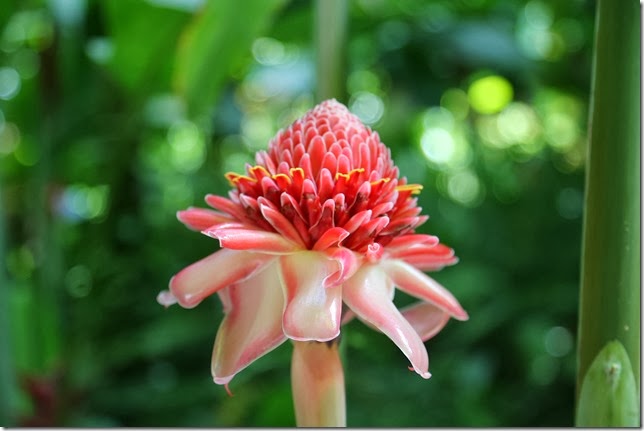 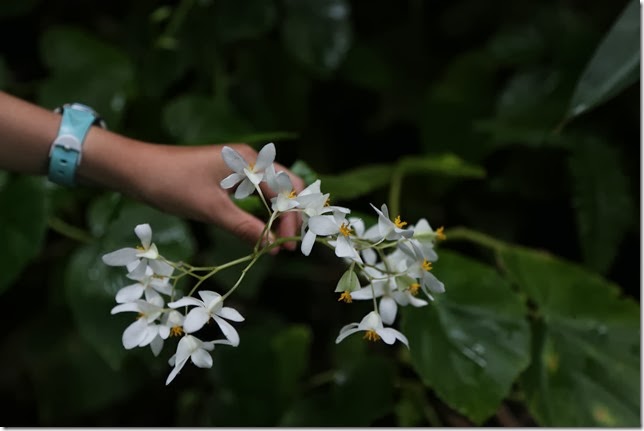 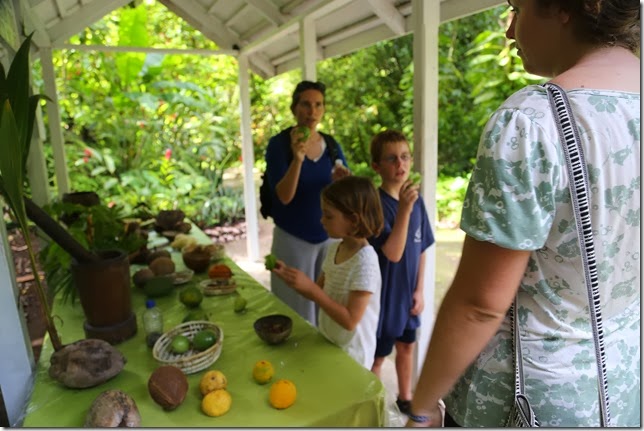 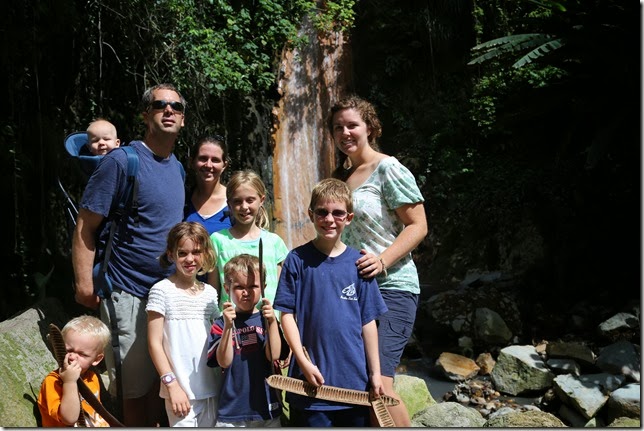 On Sunday we headed off to church.  We weren’t quite sure exactly where the branch was.  There was no address, just the name of the neighborhood, and a pinpoint on the map of where the building might be.  We had been using a local driver to drive us around, and so we had mentioned to him the day before, the name of the church and he had asked around and thought he knew where it was.  Well, he didn’t.  Francis was great though, he drove us around stopping at different church’s he knew were in the neighborhood listed on the church’s website, and asking if they knew where our church, the LDS church was.  Finally someone mentioned a church up near the Red Cross building.  It was much closer to where the pin on the map was too, but outside the neighborhood listed as the address, so we headed over there.  Sure enough, just after we passed the Red Cross building, we found the church building.  We were of course a little late, but it was wonderful to visit with the members of our faith on the island.  After all this time I realized, I should have been asking the missionaries at past branch’s for the mission office phone number, because maybe we could get better directions to the branches on the islands we visit.  We found out that the islands are split between 2 missions, but we were able to get the mission office number for the south half of the islands, where we would be travelling from here on out.  That will be helpful for us. 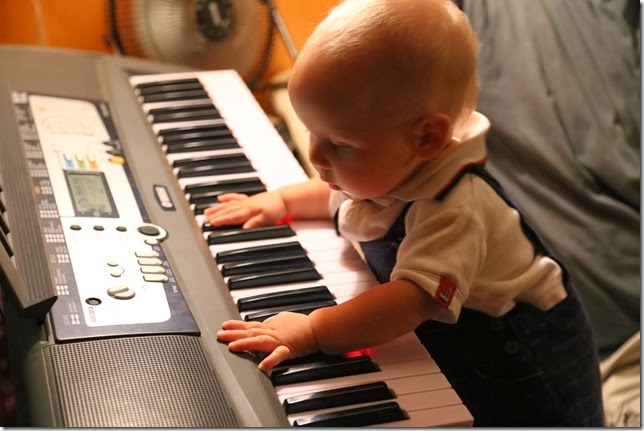 Alexander on the boat.  He LOVES to play on the keyboard and “dance”!  And we LOVE watching him.  He is a cutie!

St. Lucia is a beautiful island, and we look forward to returning and it exploring it further.  But we are also really excited to head home for a visit with family and friends! 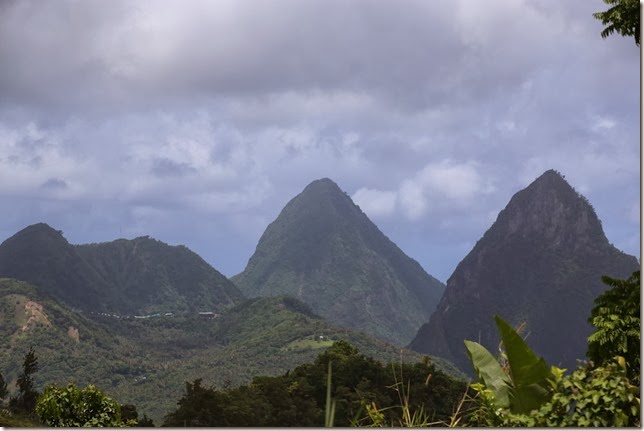