Moving on to Martinique

Wind and waves had dropped considerably and it was time to head on.  We left Bequia early in the morning, at sunrise.  I didn’t feel one bit bad about our engines being loud as we pulled up our anchor near the boat with the mean man at the crack of dawn.  We had a good 10 hours of motoring to do today.  On our way south, the north end of St.Vincent had been quite rough for us and we’d been told by a few others that is usually how that area is, so we were hoping the lighter wind and waves today would help and getting to that area early in the morning before winds picked up for the day.  Most of our 10 hours would be in the lee of St. Vincent and St. Lucia, but it would take us nearly 3 hours to cross between the 2 islands. 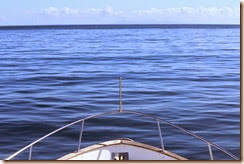 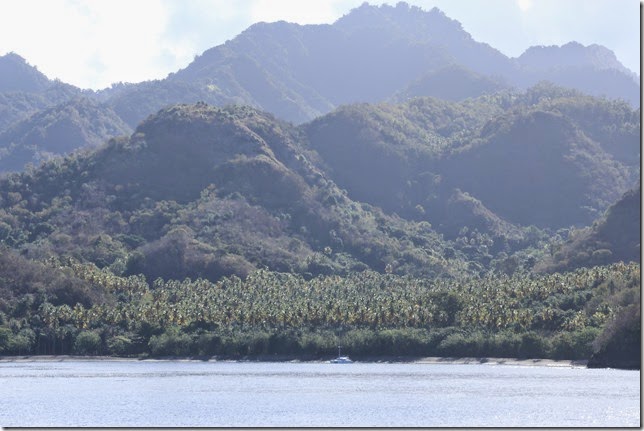 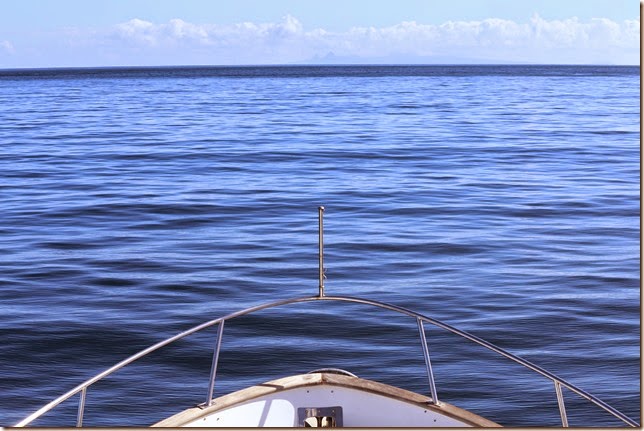 The morning was beautiful.  As the kids started waking up and starting their day, the waters were so calm I didn’t even ask any of them if they wanted any dreaded Dramamine.  In fact none of the kids had taken any seasick meds since we had made that first rough cross heading south.  They had all done really well each time we have moved.  If it gets a little rough they head upstairs for air and horizon, except Alexander.  He heads for his high chair and is happy to be buckled in there with his tray and toys to play with.  Usually he starts to look a little sleepy and I end up putting him down for a nap during any rough crossings and he sleeps thru the worst few hours.  But since that first south passage, the rest have not been too bad.

As we approached the north end of St. Vincent I had to take one last look at the almost flat waters in the lee of the land.  It was beautiful.  We started to pick up a little swell and chop as we headed north of the island, but mostly the 3 hours across to St.. Lucia were fairly uneventful.  We rolled a little but it wasn’t bad at all.  As usual Alexander decided a nap would be good and he slept thru till we were in the lee of St. Lucia enjoying calm waters. 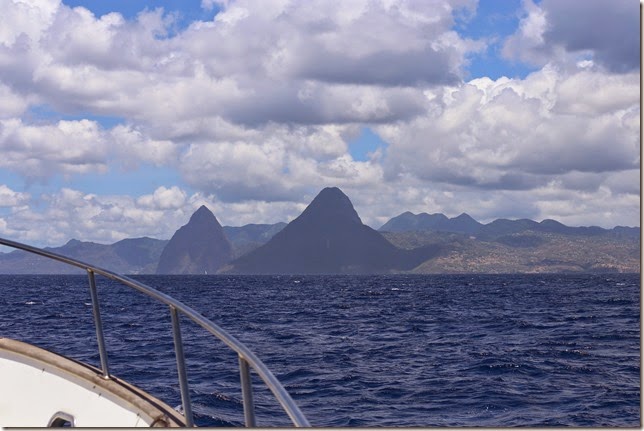 We arrived in the St. Lucia Rodney Bay anchorage an hour earlier than I had planned for.  Always a nice surprise.  The anchorage was dead calm with no swell at all, it was heavenly.  Since we have left the dock a month ago we have not had a flat calm anchorage yet.  Some have been better than others, but not one has been flat calm. 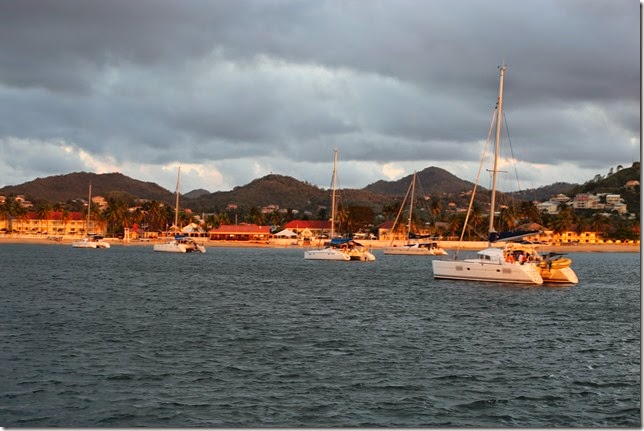 In the morning, not in a big hurry, we headed off to make the short 22 mile crossing to the island of Martinique.  Waves and winds still fairly light that the crossing went well, a little rocky again, but that is to be expected with open water.  We arrived at the St. Anne anchorage shortly after lunch time, and David and I headed into the Marin area to clear with customs.  One of the nicest things about visiting the French islands is their customs procedures are a piece of cake.  Most of the port have a tourist office or internet café or Marina location that supplies one or 2 computers to be used to clear in and out of customs.  You simply fill out the online form with boat and crew info, print the form, hand it to whoever is working at the counter.  They sign and stamp, and sometimes charge a small fee of 1 to 5 euros, and that’s it, officially cleared into the country… piece of cake!  The Marin area is a huge yachting area in the Caribbean and there are hundreds of boats tucked into the bay there.  We were amazed at how many we found.  We were staying outside of the bay a mile away off a little beach town, and there were still close to 50 boats anchored near us.

We headed straight back to the boat after clearing in, we had big afternoon plans.  We had a new 4 year old on board and he needed a proper celebration that afternoon, now that we were settled in for the day! 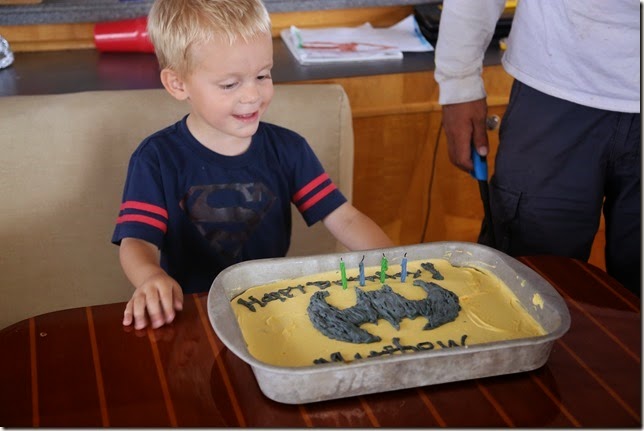 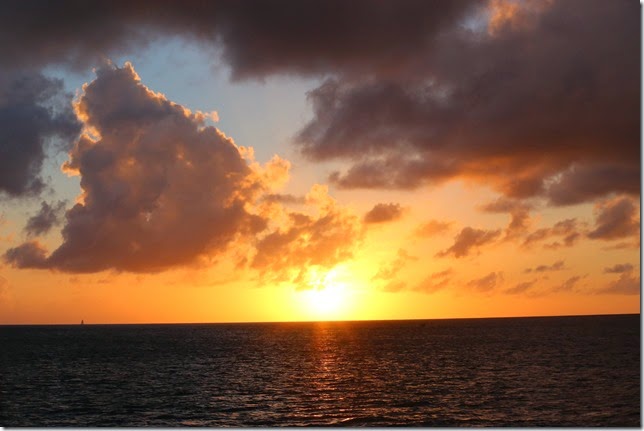