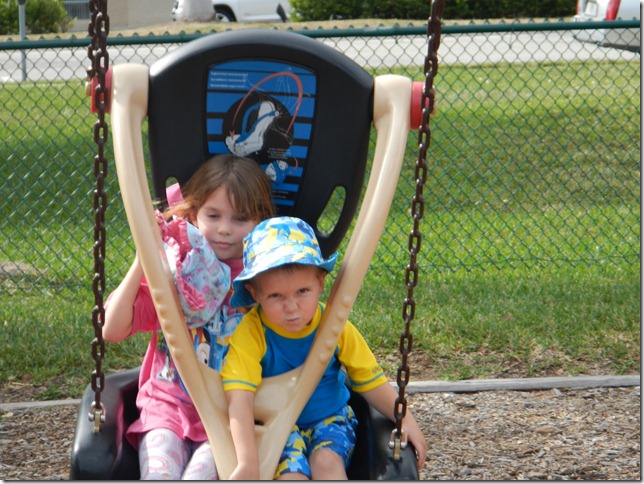 We left Stuart a few days after I returned from Idaho.  It took 2 days to get to the Ft. Lauderdale/Miami area.  I thought they would be short days and the first one was, but the second one was filled with bridges.  I think we passed thru 25ish bridges.  And most of them are timed so that you either have to go super fast to get to the next one or super slow.  We end up going super slow, because if we went our regular speed we’d end up waiting at the next bridge for it to open.  It was a long day. 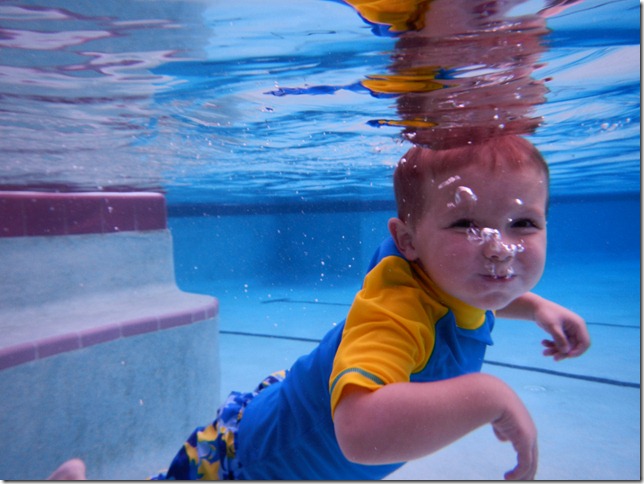 We spent a week at the Loggerhead Marina in Aventura, FL.  Almost the entire Marina is owned by slip owners, they only have a pier that allows for transient boats and it fits maybe 4 boats at a time.  It is on the back side of a Jewish shopping center.  It was by far the most interesting Marina we stayed at.  Because they only have 4 ish or less boats at a time with people staying on them they don’t have a very efficient staff.  They were friendly, but not helpful as far as a Marina goes.  It was also odd paying to stay on a pier in a shopping center where people walked by all day and evening long.  And then most of them were very traditional Jewish and speaking a different language.  It was a neat experience, and felt almost like we were in another country. 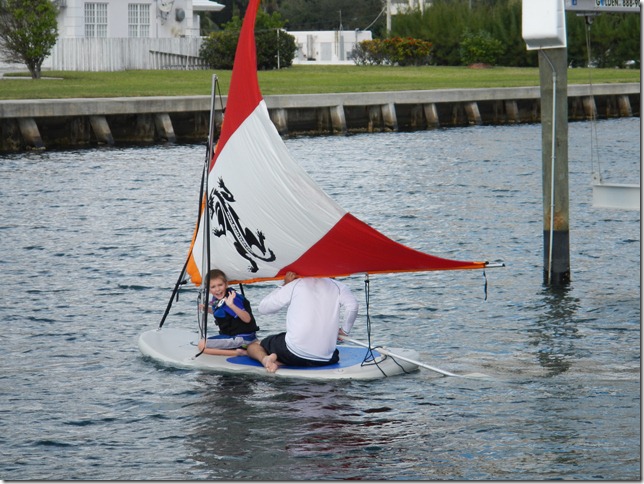 A week later we headed north 2 miles to the Loggerhead Marina in Hollywood for a fuel delivery.  We wanted to load up completely full with fuel so we ordered a truck to bring it in, but it in Adventura the dock is too far from the parking lot, so we called the Hollywood club and they could get us a delivery.  While there we really like the Marina.  The staff was great, they had a pool nearby and a playground for the kids, so we asked if we could spend the next week with them.  Because we joined the Loggerhead club in Stuart, we can stay at any of the Loggerhead Marina’s in Florida if they have room for us.  The largest slips they had, other than end slips—which were all full—were 19 almost 20 feet wide.  We are 18 feet wide, so it was a tight squeeze to get us into a slip.  They had wall space but did not think any of their spots along their walls had 50amp for power, which is what we use.  We spent 3 nights in the super tight slip, trying to squeeze our dinghy fenders in between the pilings and the boat, but it wasn’t really working.  We were squeaky, squeaky against the pilings all day and night.  Walking down the marina path one day we notice one of the boats on the wall had a 50 amp power cord plugged in, we looked at the power pedestal and sure enough, a 50 amp plug.  We measure the spot behind him and knew we would fit, so the next day we asked to move over there.  Our wish was granted and goodbye squeaky tight pilings. 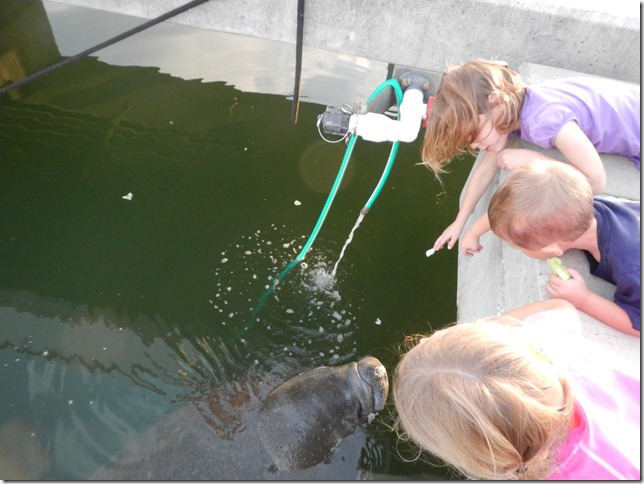 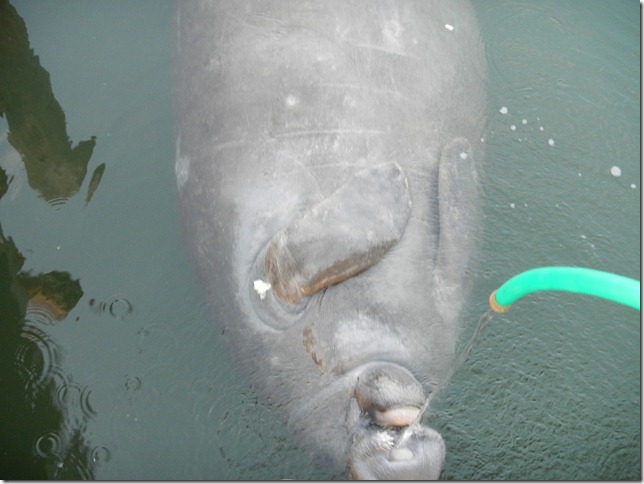 David picked up a little inflatable sailboard while here. The kids had fun with dad trying to sail it. We think it will be a fun toy as we hang out on the water. Also in the Hollywood Marina, a manatee came for a visit. They are more common this time of year. This was a very close look at one as it drank and drank from the hose at a boat slip nearby. 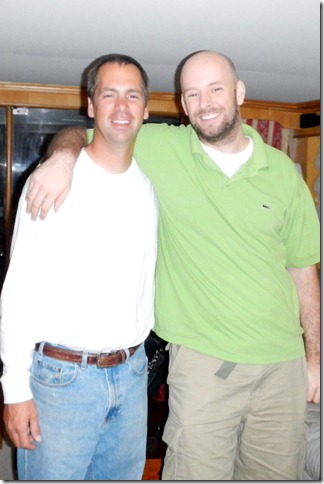 While in the area we were able to have some friends over for dinner on the boat.  One of my best friends growing up lives just north of Ft. Lauderdale.  We get together whenever we are in the area.  We had her and her family over for an evening.  It was fun to visit with them!  She has adorable 2 year old twins.  The next night we had one of David’s mission companions and his wife, who is from Poland, over.  They just moved to the area this past summer, so it was fun to see them and hope to visit with them again when we are nearby.

This was our last major stock up stop.  So we ordered in and shopped for everything we needed and wanted.  We wanted to get a larger dinghy, but the one we found and liked need some work done and we decided we didn’t have the necessary time to wait for those repairs, we spent an extra 3 days waiting to see if it could be done sooner, but the shop selling it wanted another week on top of the extra time we had spent waiting around—so we are going with what we’ve got on board already.

The freezers, fridge, and pantry are filled.  We’re loaded with fuel and water.  The water maker works, or so I am told.  It’s time to head down the keys and wait for weather to cross the Gulf of Mexico.