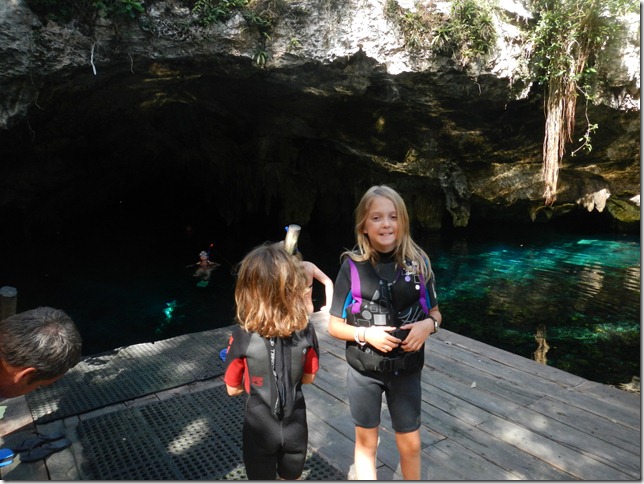 Yesterday was awesome. We had a great time. Where did we go? We went to the Gran Cenote! This cenote is made from water. Cenotes are under ground tunnels. This is how the Gran Cenote was formed: Water seeped through cracks in the earth and began to clear out a space in the underground.Then it began to fill up a little with water, and stalactites and stalagmites began forming.  Now you can swim and snorkel there. 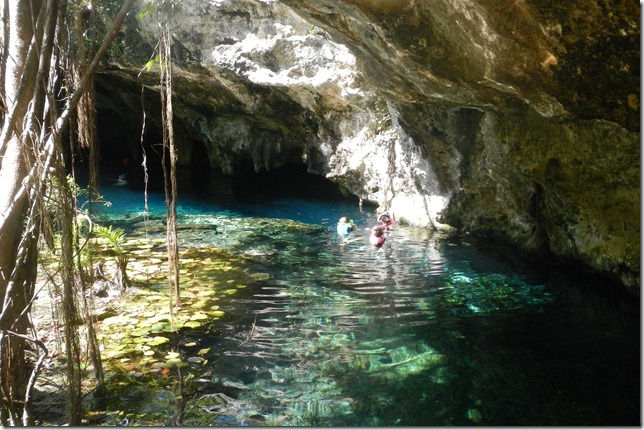 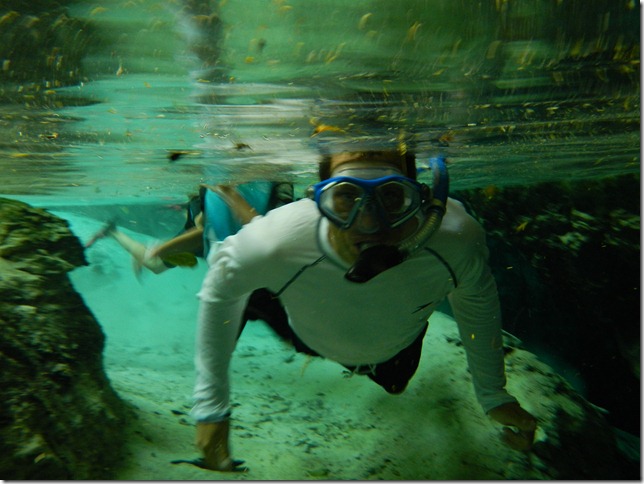 Out of my family, I was the first one to go in the water. I was also the first one to snorkel into-guess what-a cave! It didn’t go that far. We went out and-oh! I forgot to tell you about the bats! I wasn’t afraid of them. I thought it was cool. 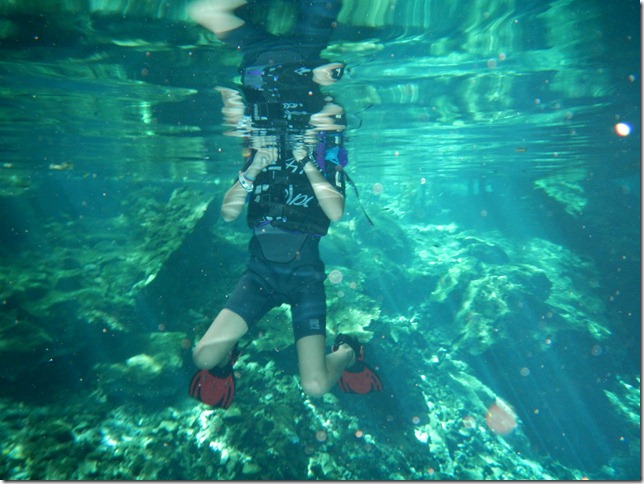 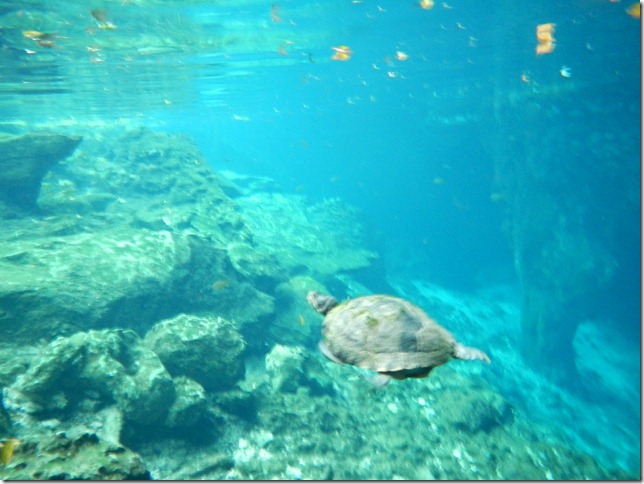 We swam out of the cave and into a tunnel. There were very small tunnels you could barely go through in that huge tunnel. Then Isa and Calvin wanted to get out. They were cold. So I stayed in and saw 2 turtles and got to take my life jacket off to go through a really small tunnel. I love the Gran Cenote! 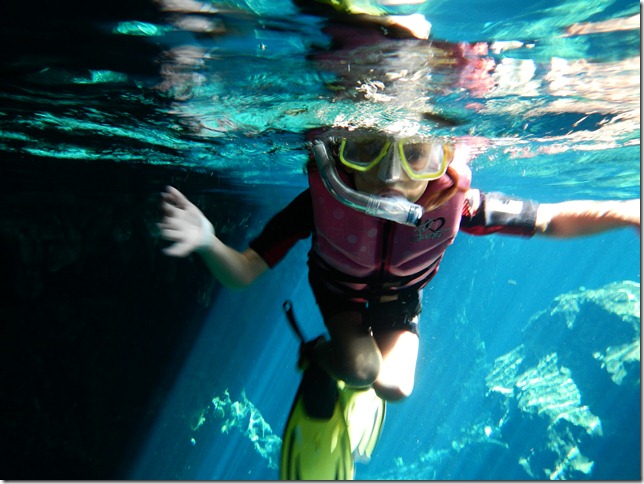 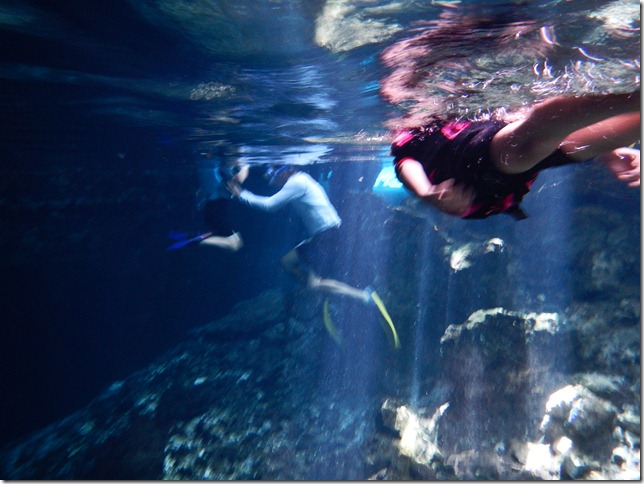 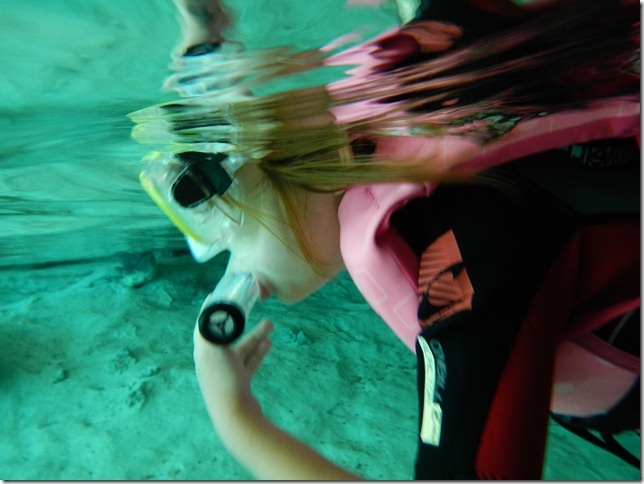