Alaska! We Made it! 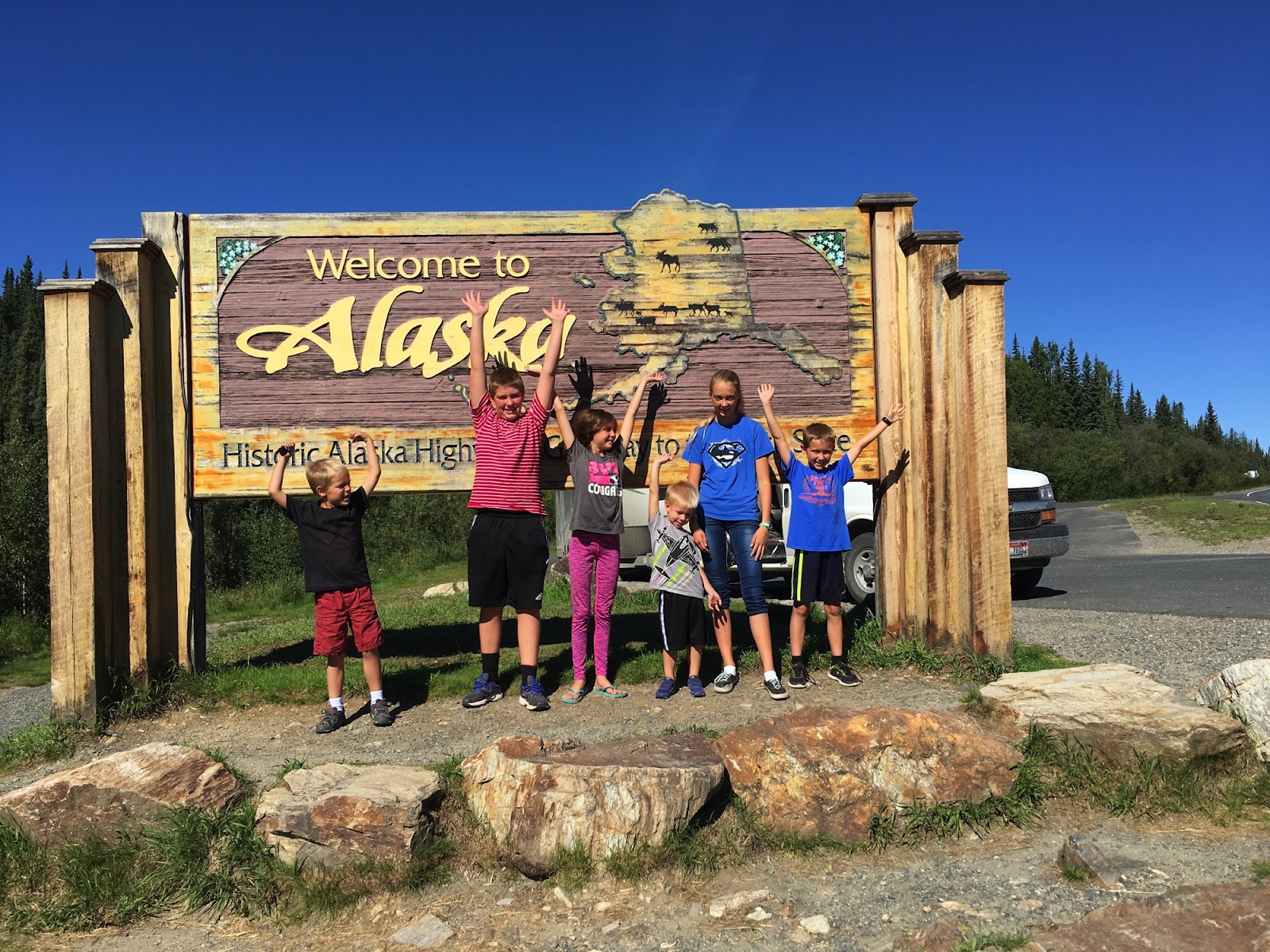 We made it! Barely! Just kidding, we made it just fine, but the bikes on the other hand... 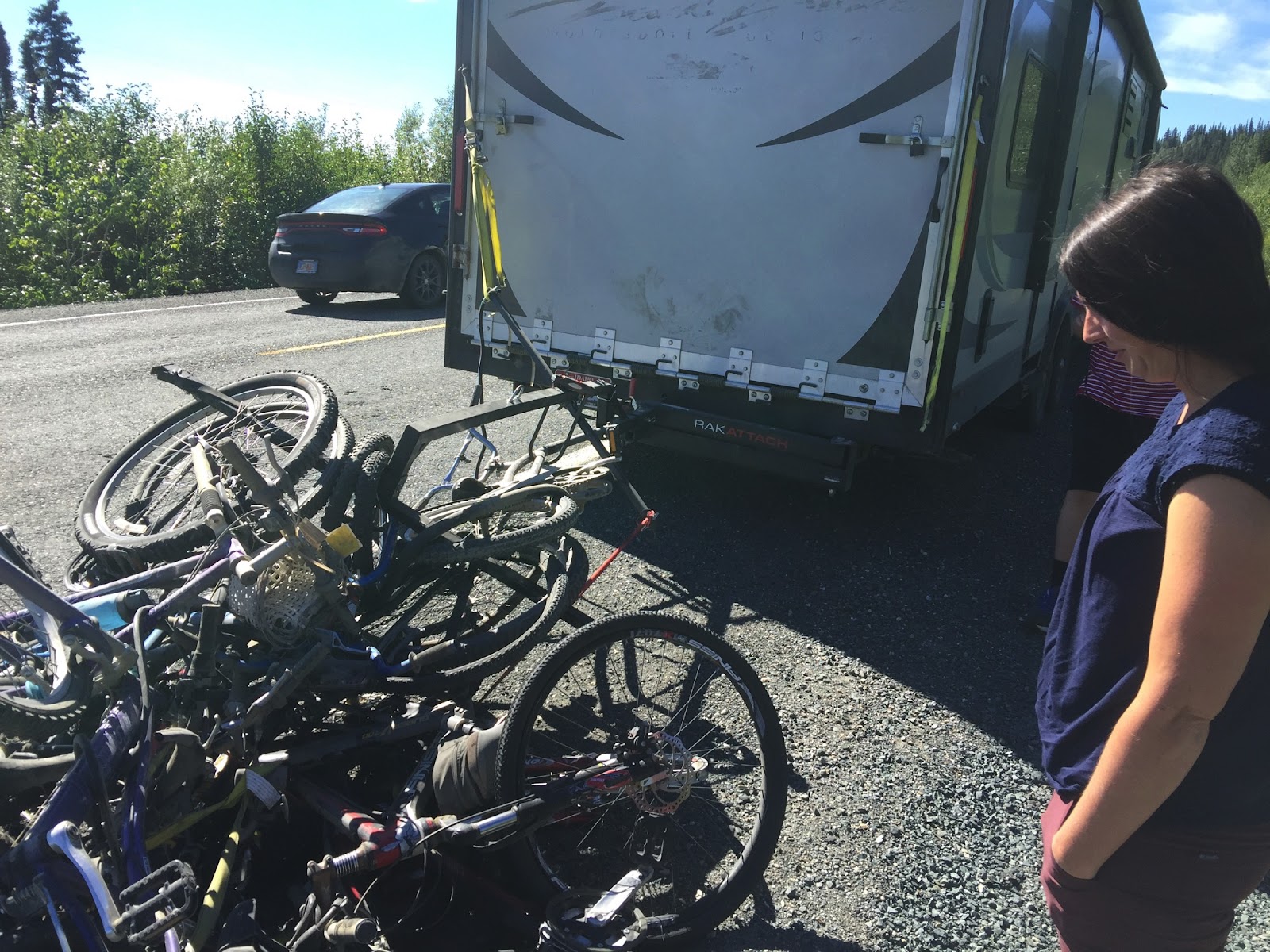 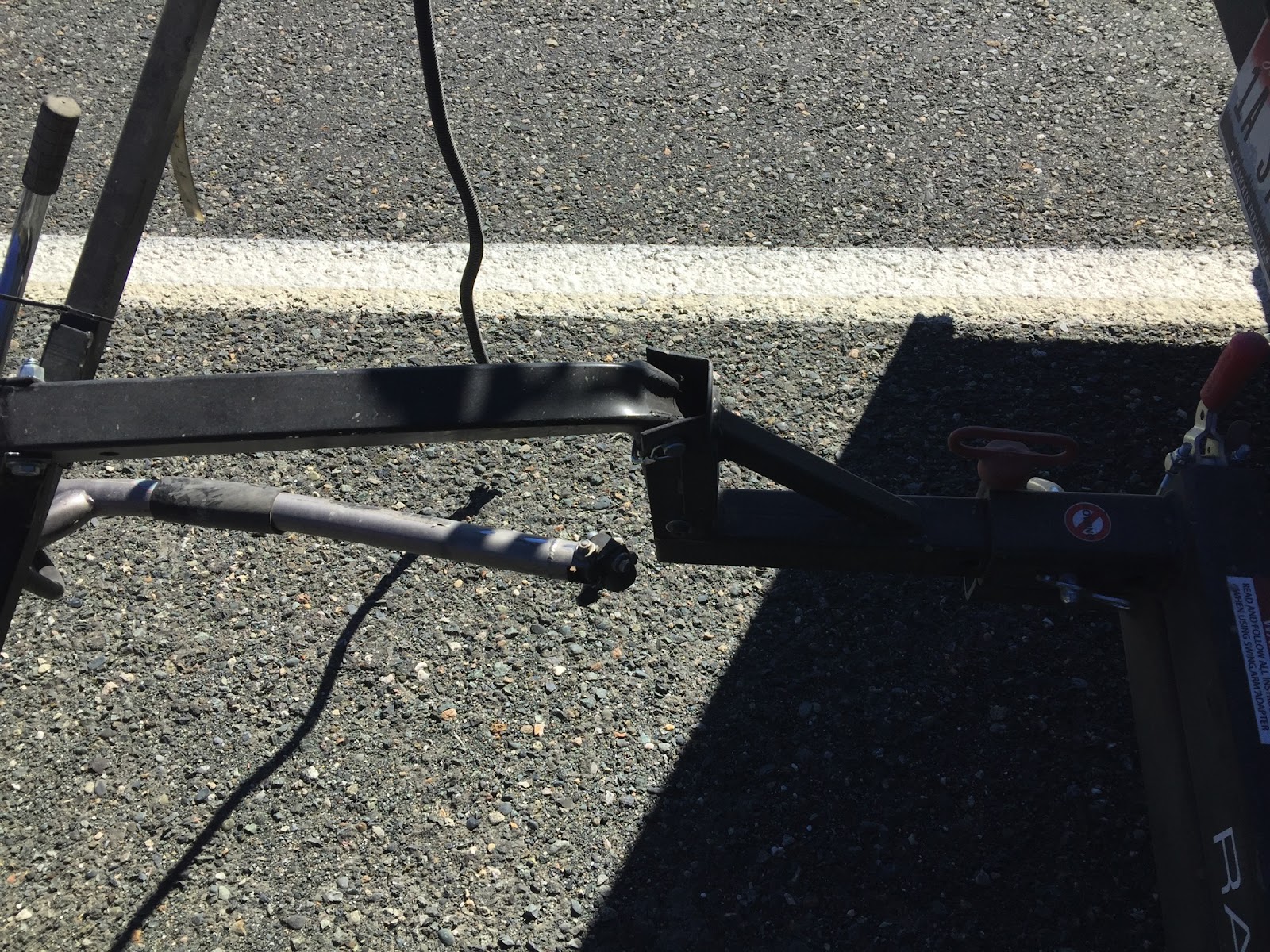 A friend had recently driven her daughter up to Anchorage and had told me the road from Kluane National Park to the border was rough, and then from Tok to Glen Allen was bad too. She did not explain what was bad about them though. While there was construction from Kluane to the Border and miles of gravel road. The worst part was the frost heaves. And the worst of the frost heaves were after Tok.

We made it in one piece to the border. And the friendly border patrol let us enter Alaska! The drive was beautiful! Just before the border David had checked on the bikes and tightened the strap, as the road had been rough. Driving from the border through forested land as far as the eye can see, with lakes popping up all over. It was beautiful. Driving into Tok staring at the massive snow covered peaks far off in the distance was incredible. The St. Elias range is stunning! We should have visited the Wrangell- St. Elias National Park, but it wasn't on my radar as a place to go. Next time.

From Tok to GlenAllen, while the scenery is stunning, the road is terrible! The frost heaves are constant and unpredictable. Just when you think the road is fine, you speed up, just to hit another set of them. At one point, we are positive the front wheels left the ground. Immediately after, I thought "we should check the bikes" but I did not voice my concern. It wasn't more than 20 minutes later, a car came up behind us, zooming by, honking and pointing at the back of the trailer, so we pulled over, and I could see in the rearview mirror a bike tire on the ground. Turns out the bike holder had completely bent itself over, the straps around the bikes had ripped in two, and we were dragging the bikes on the road behind us. They were all damaged. Some much worse than others. The only bike that was barely touched was the tag-along. We had to untangle the bikes. Another driver stopped and gave us a hand. Once we had them all separated I cleaned up the back of the trailer, (our beds can go up to the ceiling and then we have "garage" space). In went the bikes, we'd look through them later. We had to finish our drive for the day. This set us back about 30 minutes. We were headed to our friends' house and we'd be arriving very late for dinner now.

All we could do is laugh at the bikes. And be grateful that most of our biking had already been done. I had been looking up other places to bike on our trip, but now I don't have to spend anymore time on that!

The scenery from Glen Allen was amazing. The Glacier and canyon along the road is just amazing! It was hard to tear our eyes away from it. This place, Alaska, is seriously beautiful! The last 4 hours of our drive, were worth the road difficulties and bike loss. It is stunning! If only we'd had time to stop and take pictures! 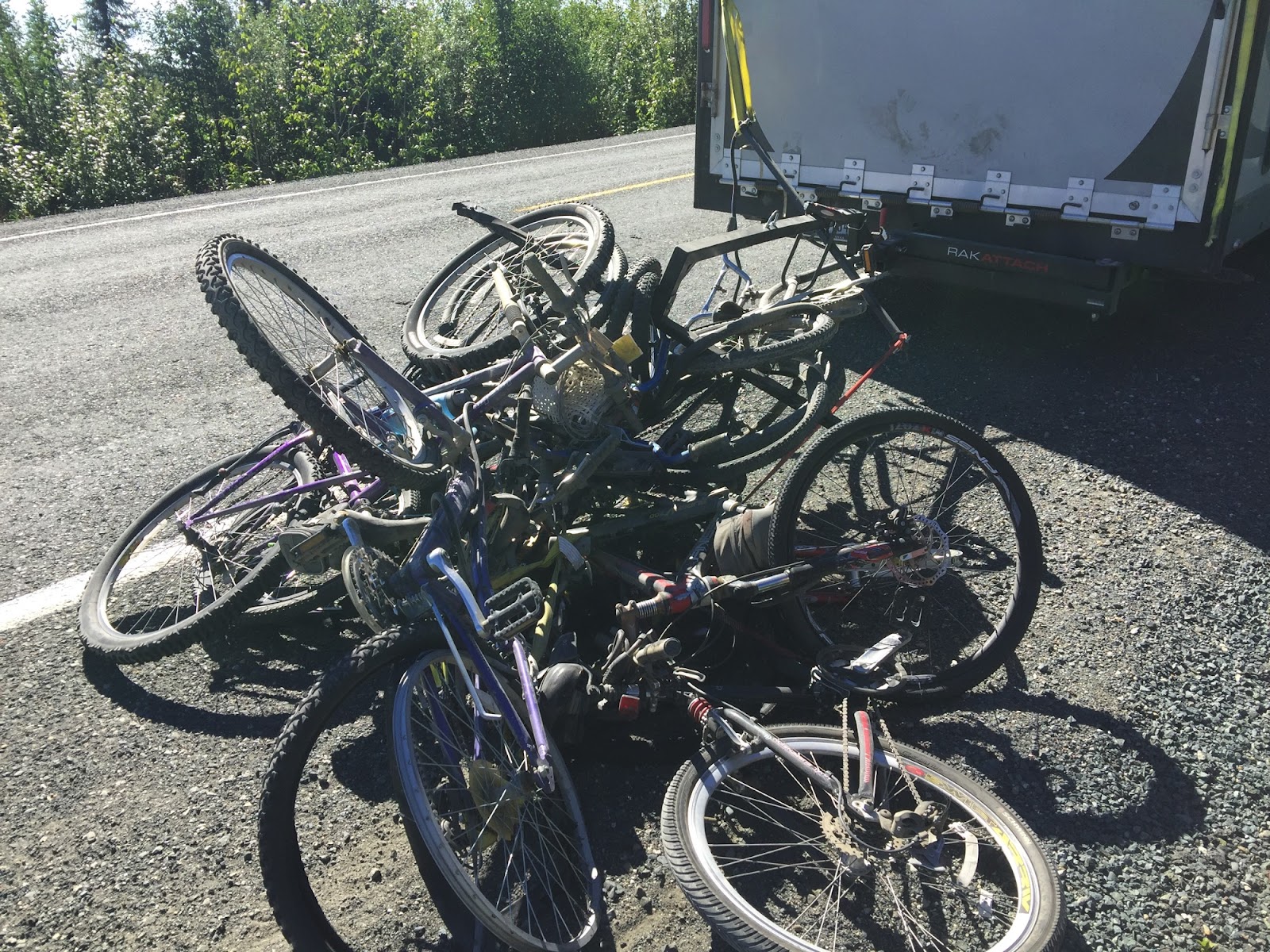