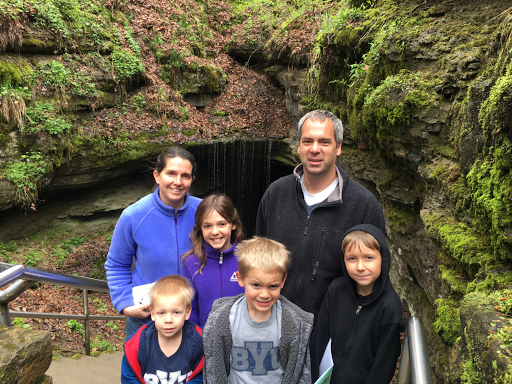 We drove straight from Orlando to Mammoth Caves National Park only to be disappointed.  This is also a UNESCO site.  Sadly you can't just show up at a National Park and hope to get on a tour of the cave anymore.  To me this is a sad part of the Internet.  This Park allows people to book tours months in advance and then the tours sell out.

The campground had plenty of open campsites, so finding a spot for the night was easy.   I think they get lots of daytrips and tour buses that buy up all the tour tickets far in advance.  In the morning we showed up to buy tickets when the visitor center opened and they had a few tickets for day of sale to a short tour, but those sold out 5 mins after the visitor center opened.  We just had no idea.  They have a small self guided section of the cave open, but it was a dry portion and not very interesting.  Because it was dry it had none of the cool stalactites or stalagmites.  The cave is over 400 miles, you'd think they'd open up more of it to self guided or take more tours.  We were disappointed.  Carlsbad Caverns in New Mexico has them beat in so many ways on what you can tour and see on your own.

The kids still had fun getting their junior ranger badges.  We drove to a nearby small cave to see some cool formations and the kids were thrilled with that. 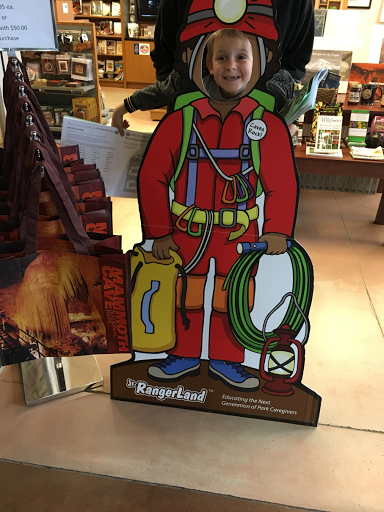 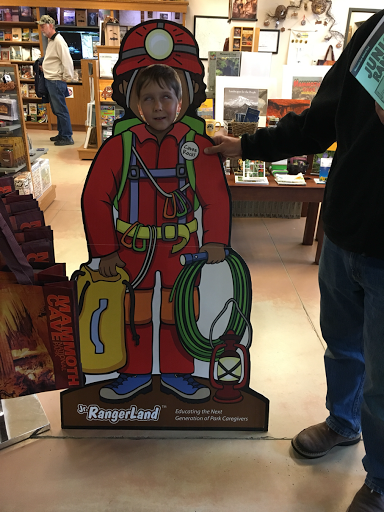 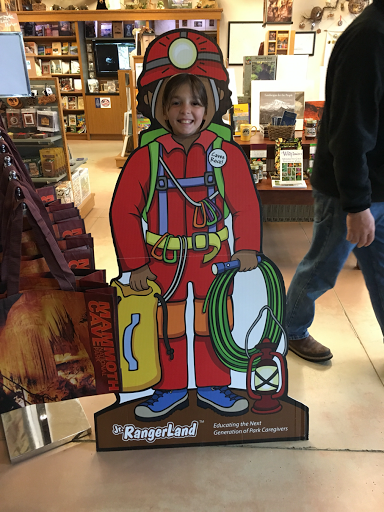