We left Great Harbour Marina before the sun was even up.  There was just enough light to see our way out of the Marina and miss the markers in the channel.  By the time we hit the opening in the cliffs to see our way out into the bay it was getting a little lighter.  It was going to be a long day.

We rounded the North end of the Berry Island chain, around an island leased to cruise ship companies as their "private island"  and saw 3 cruise ships at anchor, waiting to tender their hundreds of passengers to the beach.  Not what I call a "private island" getaway.  But that awaits me at the end of this long day.

It took us 6 hours to reach Nassau, and the weather and water only got better and better along the way.  As we passed just outside of the Nassau harbor we still had 4 hours left to travel, and only 3 hours of daylight to do it.  We knew we would be anchoring in the dark, and being familiar with the anchorage we were headed to we were okay with that.  It was the distance between Nassau and the anchorage at Highbourne Cay that had some concern. It gets shallower, and if we pass over a reaching coral head or rock, that could be a problem, even more so in the dark. 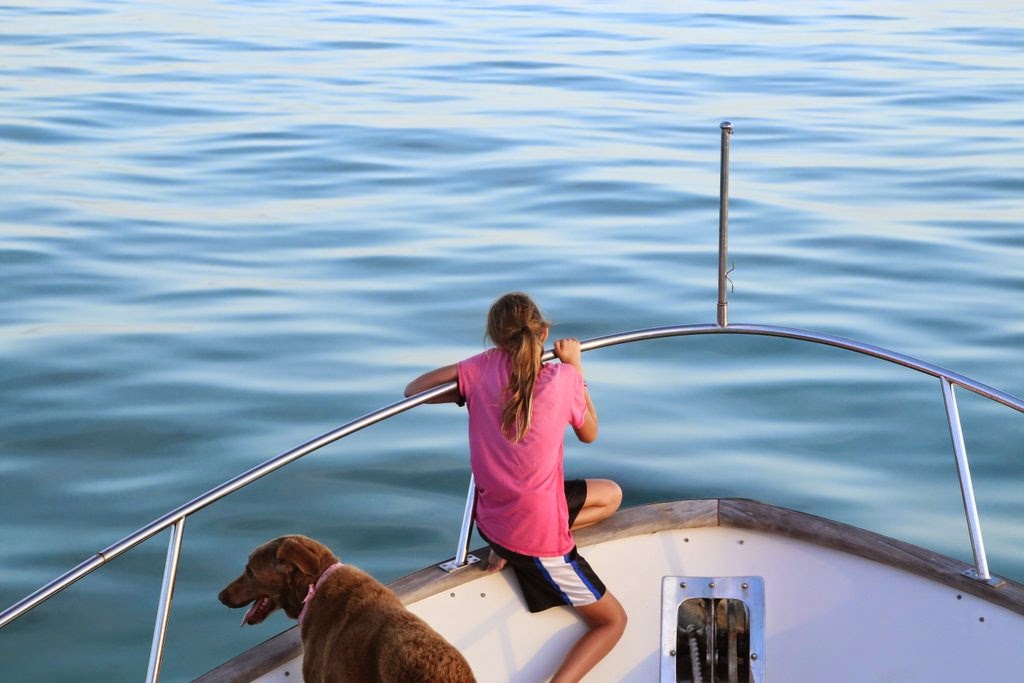 The water became glass.  The yellow bank stretches between Nassau and the Northern Exumas, and even with depths of upto 30 feet, the water is so clear that we could see the little starfish on the bottom, and it seemed like we were only in 10 feet of water.  It is amazing. 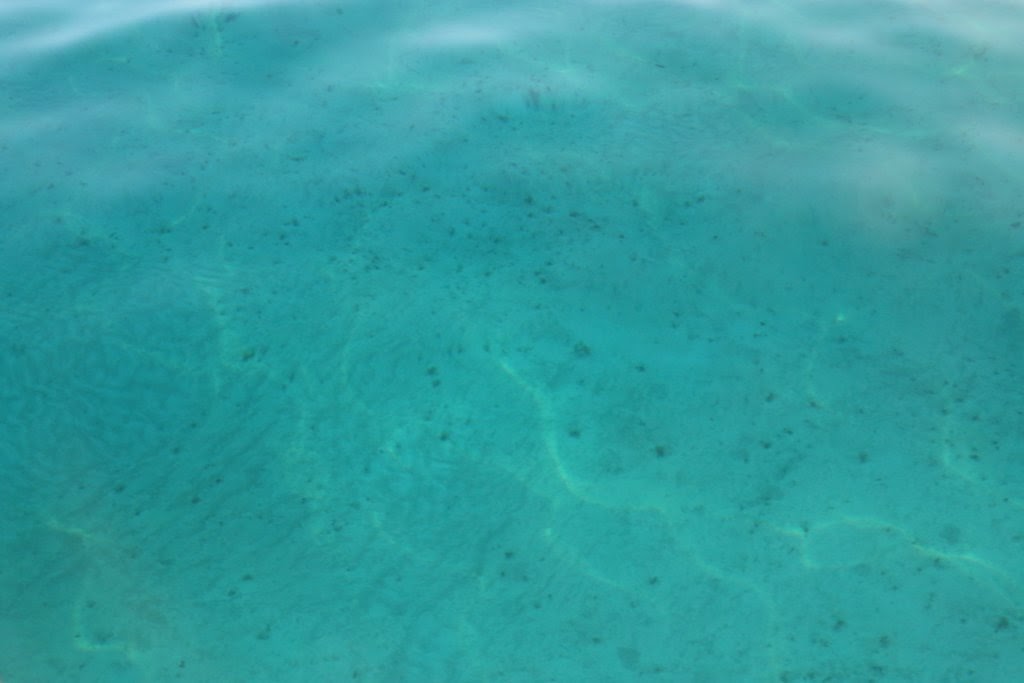 We were able to have just enough daylight to cross the shallowest portion of the yellow bank on our route and entered the anchorage just after dark.  There were only a small handful of boats in the large anchorage to miss, so it wasn't too hard to find a place to drop our anchor and rest for the night.  So excited for the next day and the view that would come with it!
Posted by The Blood Family