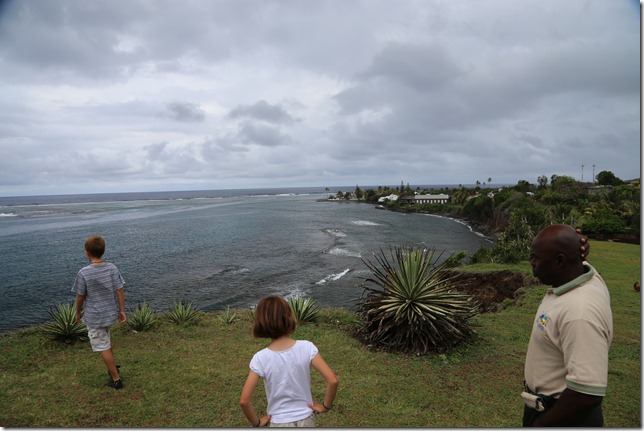 Since I was sick and didn’t get to go on the tour, I told the kids to pay attention so they could write about their visit for journal the next day.  This way I would have something for the blog.  So here is what they wrote. 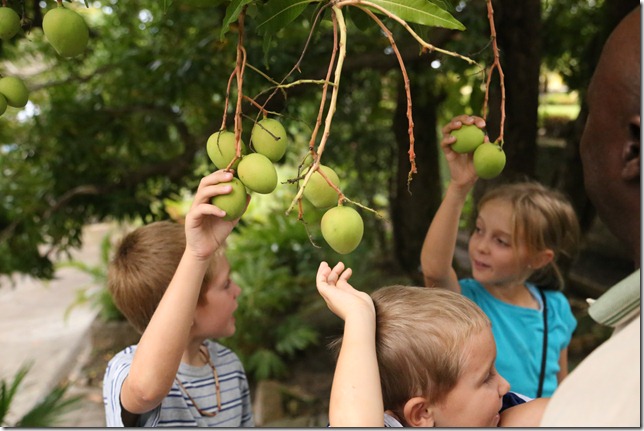 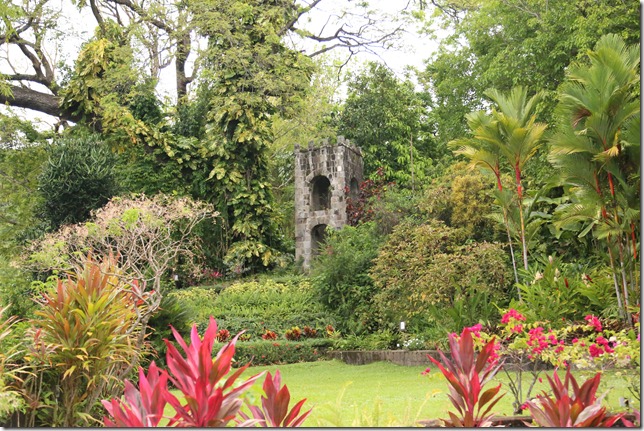 Yesterday we went on a tour around St. Kitts.  We went into the fort there.  It was a cool place.  We also went to a place with a tree that had branches touching the ground and really thick.  We could climb up one.  I was the first one to climb.  I went up like 3 feet off the ground.  There was a good sitting place right there.  I had fun. 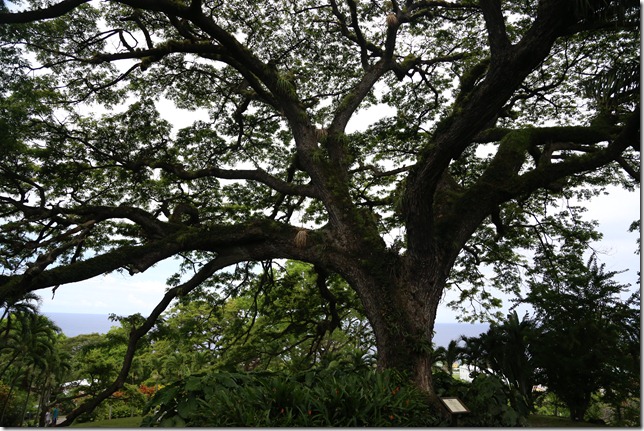 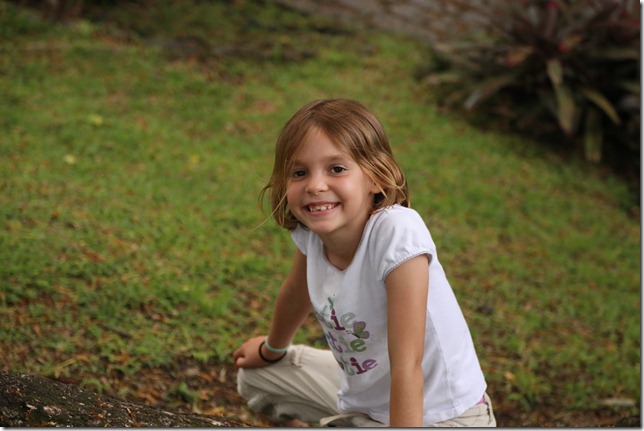 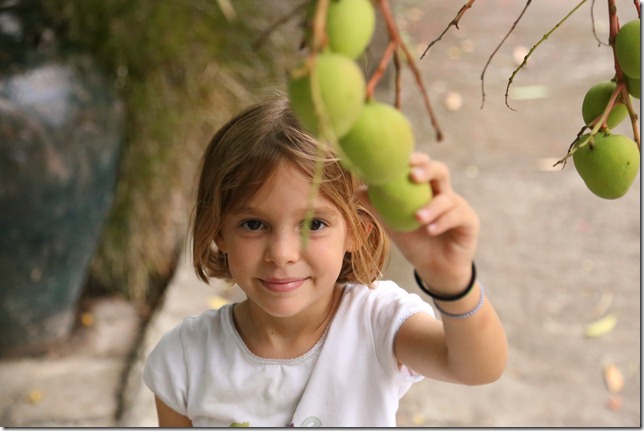 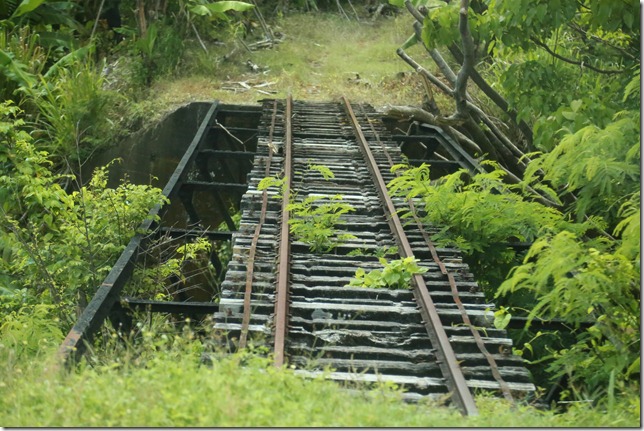 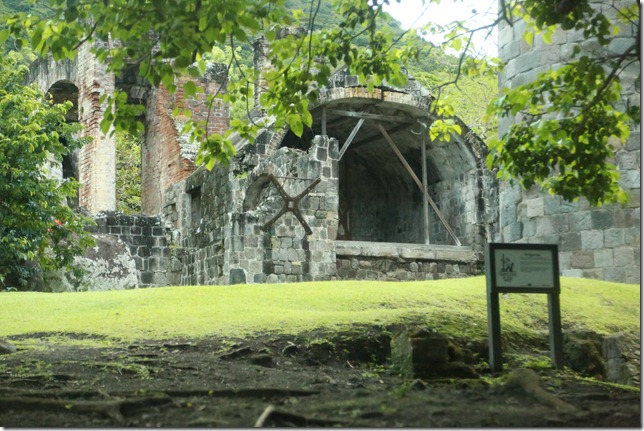 Sugar Mill ruins.  St. Kitts use to have many sugar cane farms.  They built a train track to help carry the loads of sugar cane to the harbor to be loaded and shipped away. 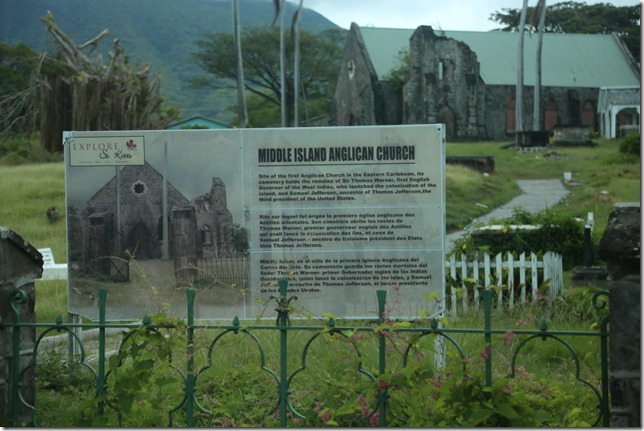 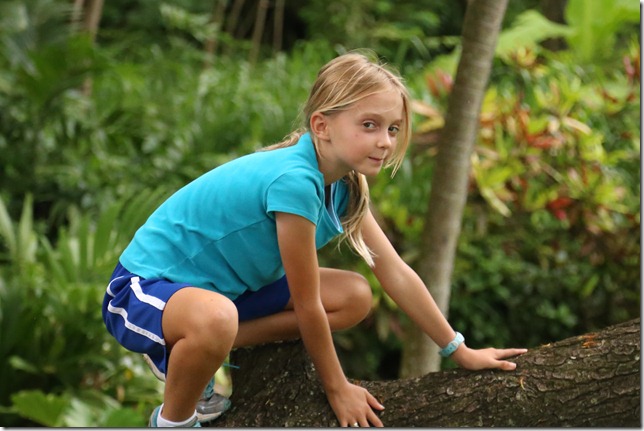 I didn’t write a report, but I’m typing on my mom’s blog anyways. We saw this really cool plant called the traveler’s palm. It usually points east and west, so if you’re lost in the rain forest, a traveler’s palm could be really useful. Traveler’s palms are sort of like palm trees. Or the leaves are, at least.The plant has multiple stems sticking out of it, and the stems are attached to palm frons. The stems are sort of shapes like a hollow semi-circle. The stems are sort of tucked into each other, but not too tightly. So when it rains, the plant catches water, and if you pulled back one of the stems, it would release a little stream of water. We also saw a giant tree, the oldest on on the island. It was about 400 years old. I can’t remember what kind of tree it is, though. We also got to go see a fort. They had so many extra cannons that they used some as posts to hold up the guard rail! My dad thought it was sort of funny. We got out of the car at one point at the end of our tour to see the view. There were some “intense” waves, as Madison, our nanny had said. Calvin thought that the waves would be good for body boarding. I didn’t think so, because there were a lot of rocks nearby. We stopped at the market on our way back and bought a few things. I couldn’t wait to get back, I was so tired. I guess I sort of liked the trip, but I would have stayed on the boat if I had the choice. 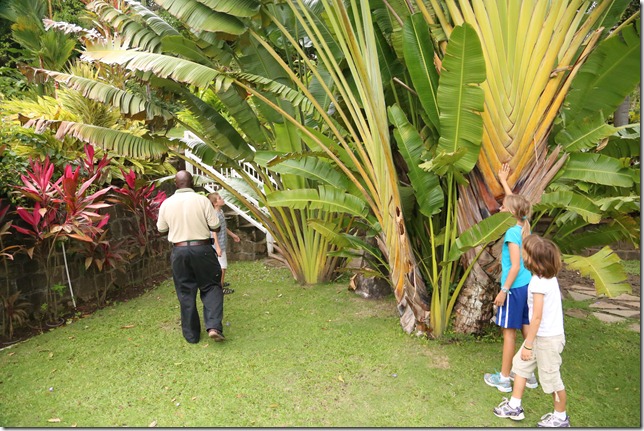 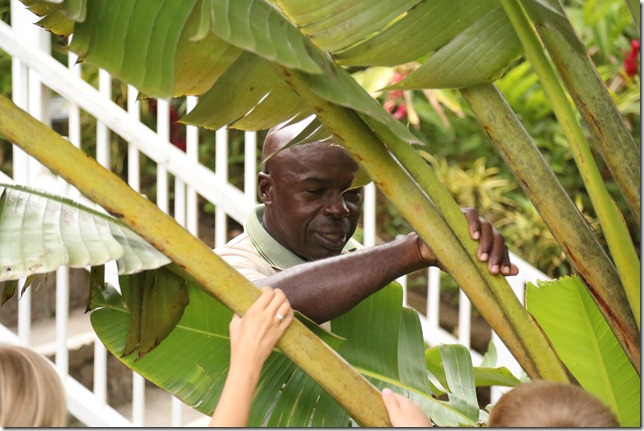 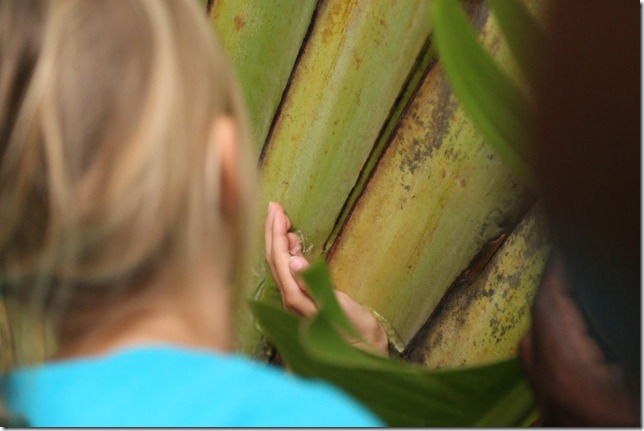 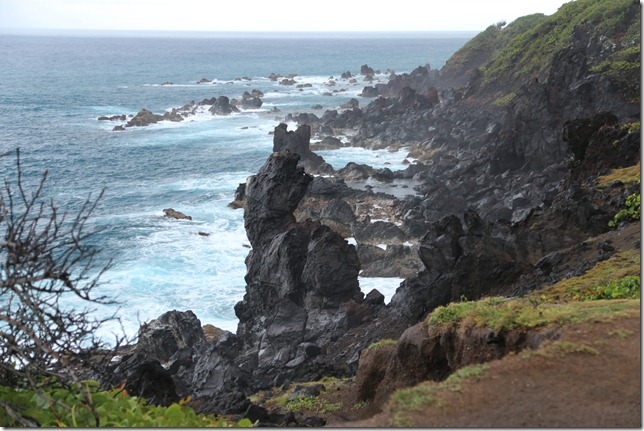 David enjoyed his tour of St. Kitts.  He said the fort, Brimstone Hill was well restored and neat to explore. He said the fort did a good job of displaying what life was like back then, and to be at the fort, complete with fake dead soldiers lying on the ground in the trenches.  He enjoyed all the places they got to go and see.  The kids of course loved climbing the 400 year old tree. 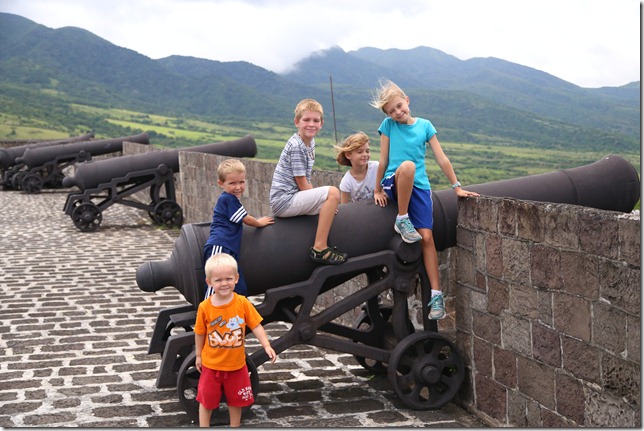 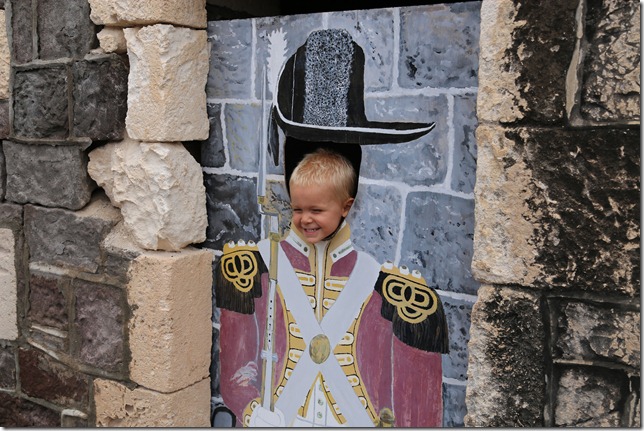 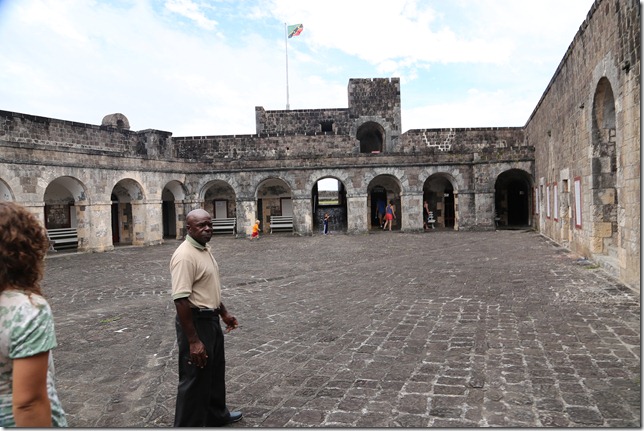