Savannah and Calvin requested a stop at Four Corners.  A book they had read took place in the area of Four Corners.  They had fun hopping from one state to another, and all being in different states at the same time.  The monument is in the middle of an Indian Reservation and there is nothing else in the area.  We had a fun, short visit.  We had Navajo Tacos for lunch and all agreed, that Mom’s were tastier. 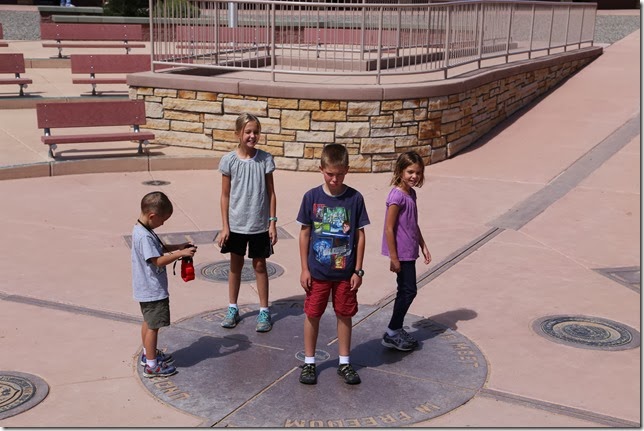 After leaving the monument we headed back into the state of Colorado, then back to Utah.  We spent the afternoon driving through some of the most beautiful area of southern Utah, out to Monument Valley.  I have driven quite a bit around Utah, and this was one of my most favorite drives.  The reds were so vibrant and beautiful, and the lines along the rocks and valleys were just visually stunning.  I really enjoyed the hours of driving out to the Monument Valley area. 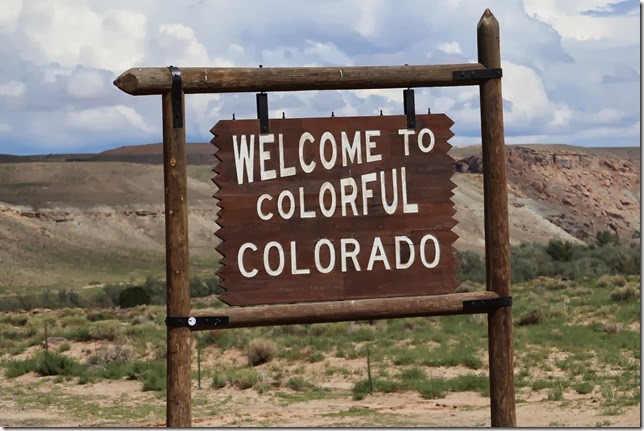 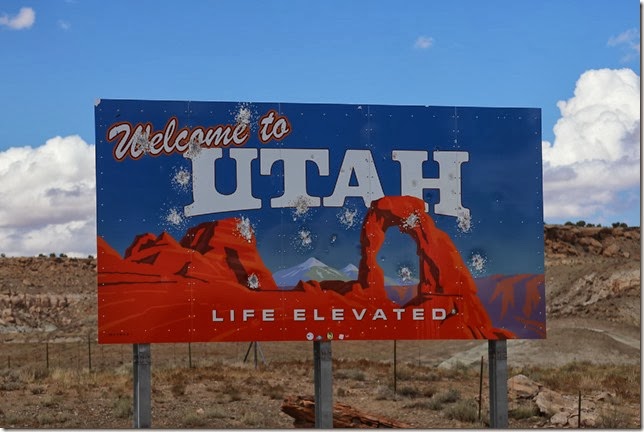 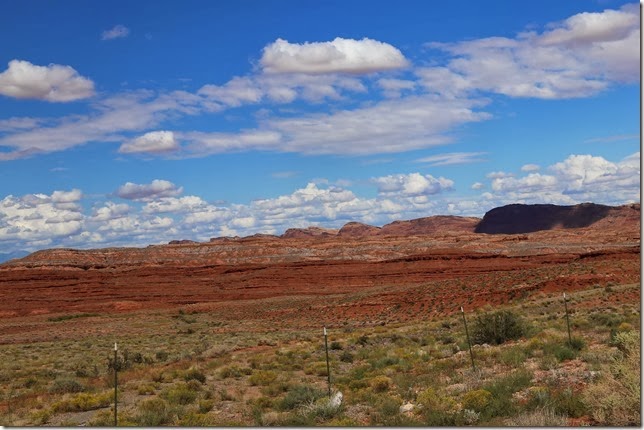 Also located on an Indian Reservation, Monument Valley has several eroded sandstone plateaus.  The area is often seen in films, especially western movies.  It is a beautiful area.  Calvin had read a story in his school work about one of the buttes, it was fun to listen to him share with us the story he had read. 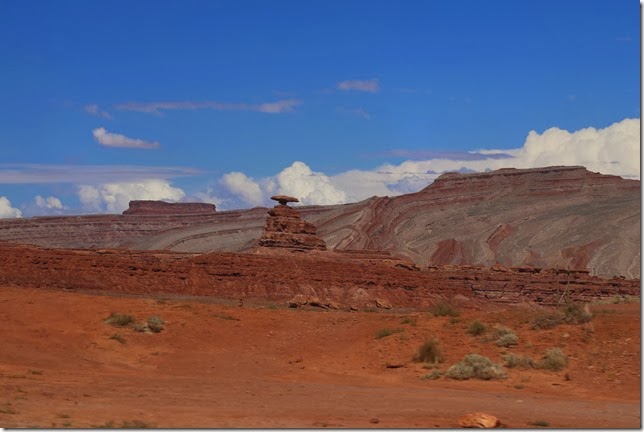 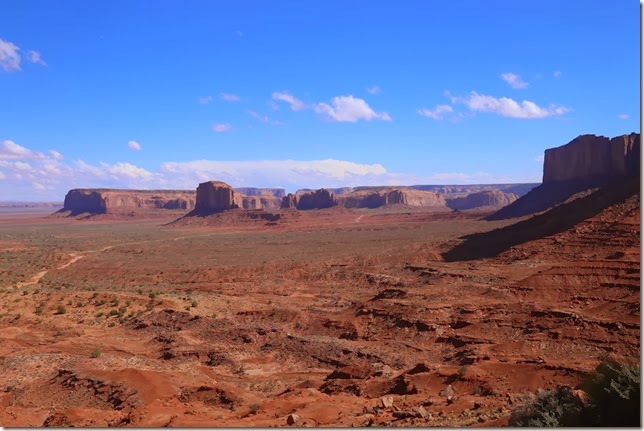 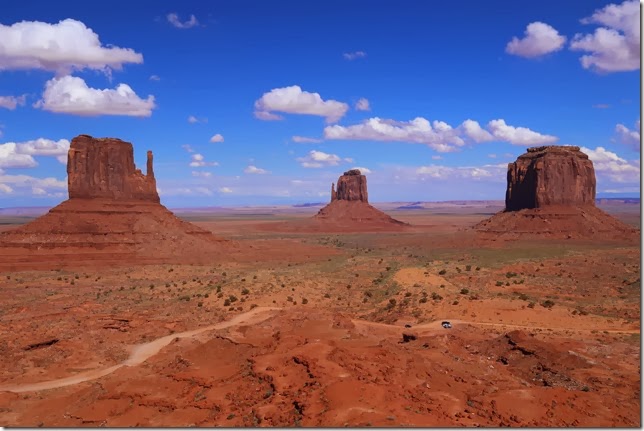 After a short stop at the Monument Valley visitors center, and some pondering of the view, it was time to head further south before stopping for the night.  We headed south into Arizona to the area of Canyon de Chelly National Monument, we would stop there for the night. 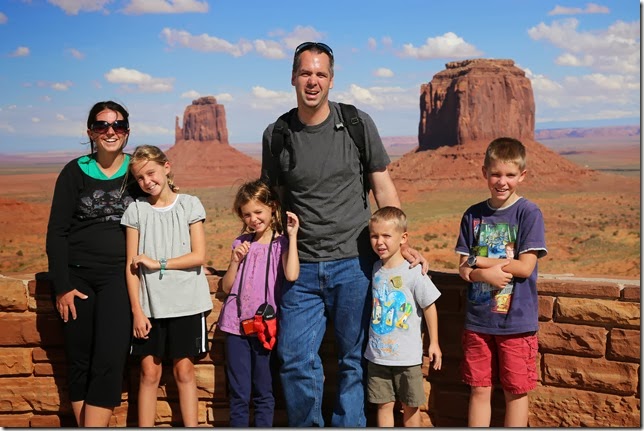