Several years ago David and I spent a week at Lake Tahoe for a vacation.  It is beautiful there.  One of the activities we thought about doing was a 4 wheel trail, the legendary Rubicon Trail.  David grew up in nearby California and has known about this trail for quite sometime, but on this trip it made him remember this was something he wanted to do.  Well, we didn’t do it then… we didn’t have our ATV’s, and the tourist tour only does a small portion of the trail—in a group of go slow tourists, that’s no fun.  Since then David will bring it up every so often—he still wants to go back and ATV that trail. 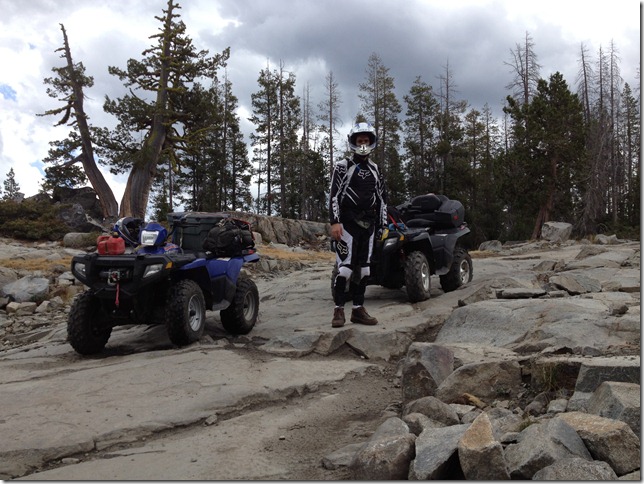 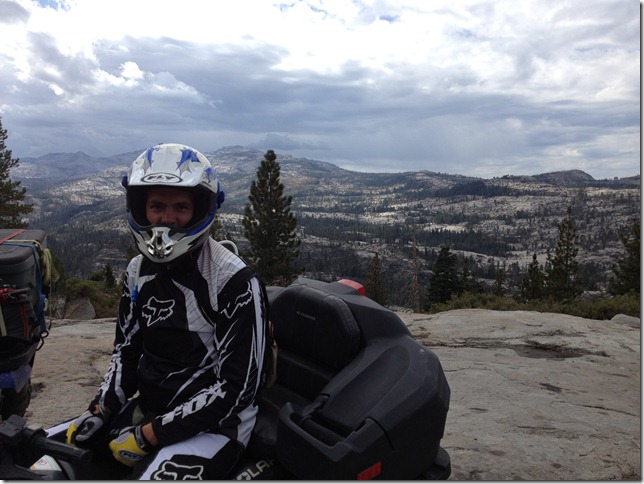 This summer while home, David was feeling a little antsy, to get out and do something.  I had just had little Alexander, so I was not going anywhere.  So he remembered that he wanted to 4 wheel the Rubicon trail.  After a little research and planning he decided this was something he could get done in 3 days.  Drive there, ATV the trail over 2 days, and then drive home.  The question was – who could go with him.  While it was summer and kids are home from school, most adults have to work.  He’d asked around and a few guys were interested, it was just a matter of making the days work out.  We had a few obligations with family visiting or sports events, like swim team.  Finally David and Richard Budge worked out a time where they could both go.  Randy Fulmer had been interested in going, but couldn’t make his schedule work.  Richard could.  So they packed up and off them went to the Sierra Nevada’s for a 4 wheel expedition. 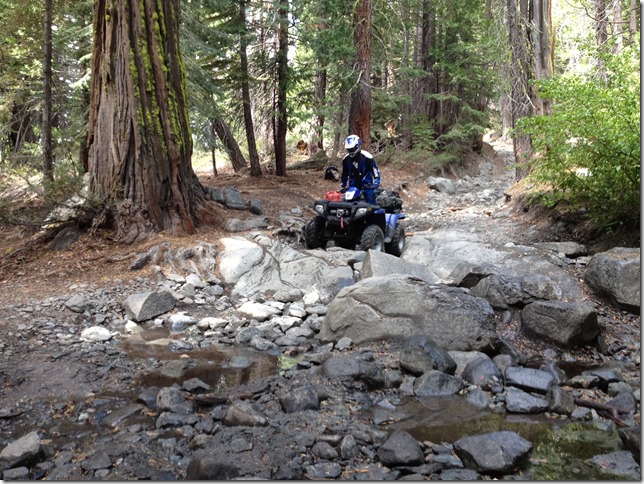 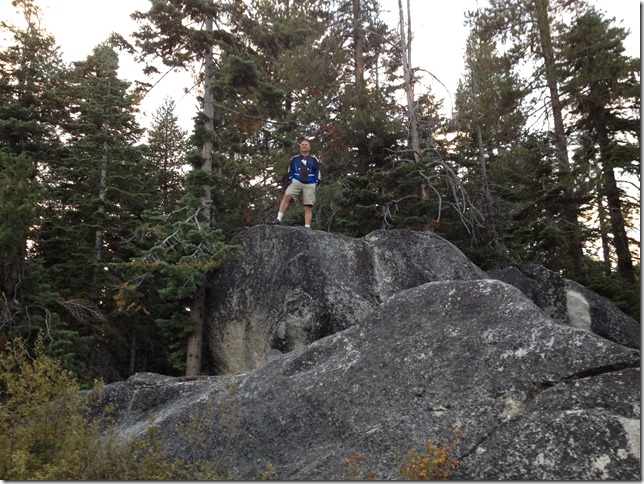 They stopped outside Reno for the first night, then up real early to drive the rest of the way to the trail.  They were ready to start the trail, when David remembered they needed to fill up the ATV’s with gas.  They headed back to fill up.  Then back to the trail to unload and head out.  They made it to the end of the trail and camped for the night. 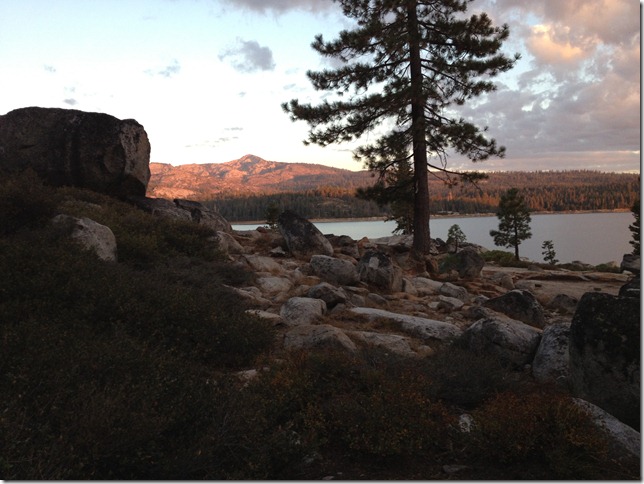 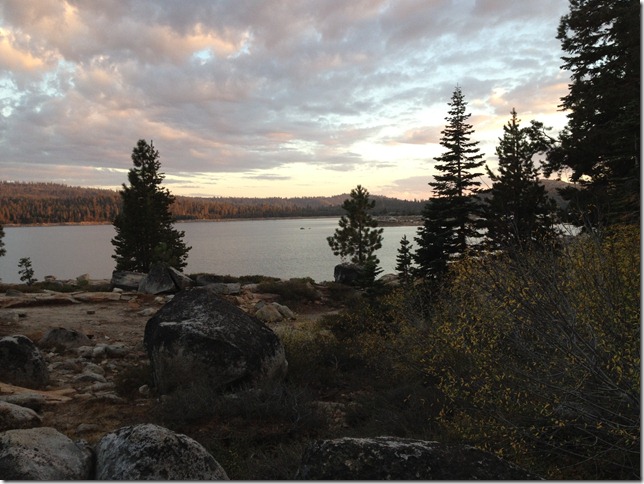 The next day they headed back on the trail to return to the truck.  Along the way they saw JEEP setting up for their rally to test this year’s Rubicon model.  They passed a lot of other 4 wheelers in lifted trucks and jeeps.  It was a great time.

Turns out they made such great time, they made it home that night without having to spend another night away. 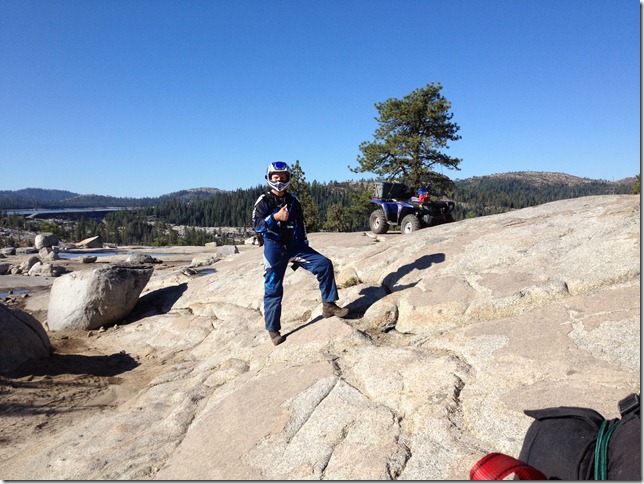 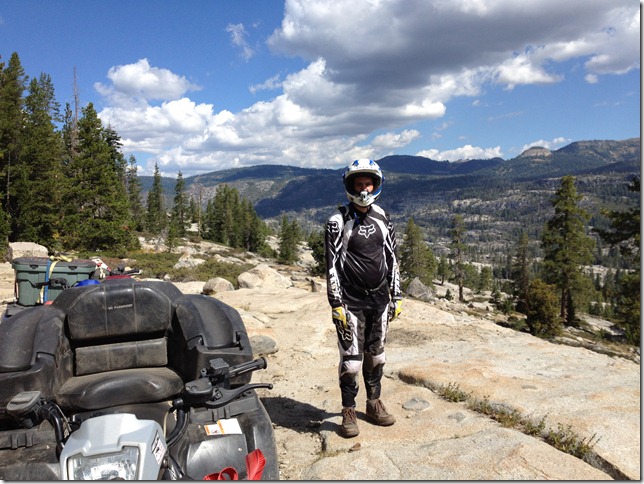